“I saw folk music’s future. It was an exciting glimpse of an alternative, fresh and vital approach to presenting traditional music” FRoots

Three of the UK’s most innovative, award-winning folk artists reinvent a collection of broadsides – daily song sheets sold for pence - giving a rare insight into Britain’s history. Delving into the collection at the Bodleian Libraries and beyond, Lisa Knapp,

BBC Radio 2 Folk Award-winning singer and fiddle player Lisa Knapp’s music is steeped in the mysterious customs of Old England but her refreshing interpretations of traditional folk and highly original songs are far from nostalgia. Her modern manipulation of sound across three lauded records, with guests from Shirley Collins to Graham Coxon, creates an irresistible tension between then and now which is where Lisa’s music sparks.

Part of the legendary Waterson-Carthy dynasty, Marry Waterson is a singer, songwriter and visual artist with five critically acclaimed albums released on One Little Indian. Marry has performed and collaborated with many artists from Jarvis Cocker to Richard Hawley, Kathryn Williams to Emily Barker. As with her mother, the late Lal Waterson, Marry’s interior playground is a place where real life is refracted through the myths, legends and proverbs that shape what Van Morrison once termed the “folk memory”.

Nathaniel Mann is a performer, experimental composer and sound artist. He is well known for his work within Dead Rat Orchestra and his compositions and performances which incorporate instrument building, ethnography, folklore and storytelling. Awards include the Paul Hamlyn Award 2019 and the 2015 George Butterworth Prize for Composition for Pigeon Whistles (2013), a flying orchestra of flute-carrying Birmingham Roller pigeons. Nathaniel has recently presented a series of feature-length documentaries for BBC Radio 3 and 4, each one being picked as a prestigious "Pick of the Week”.

Produced by Sound UK
Commissioned by Sound UK and OCM
Funded by Arts Council England
Supported by the Bodleian Libraries, University of Oxford 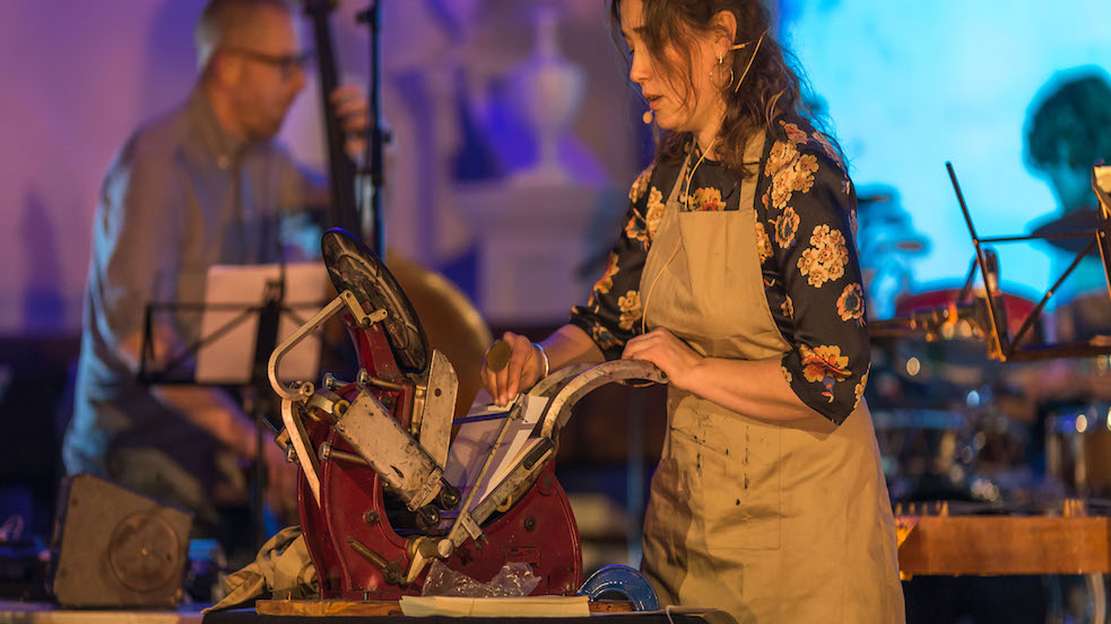 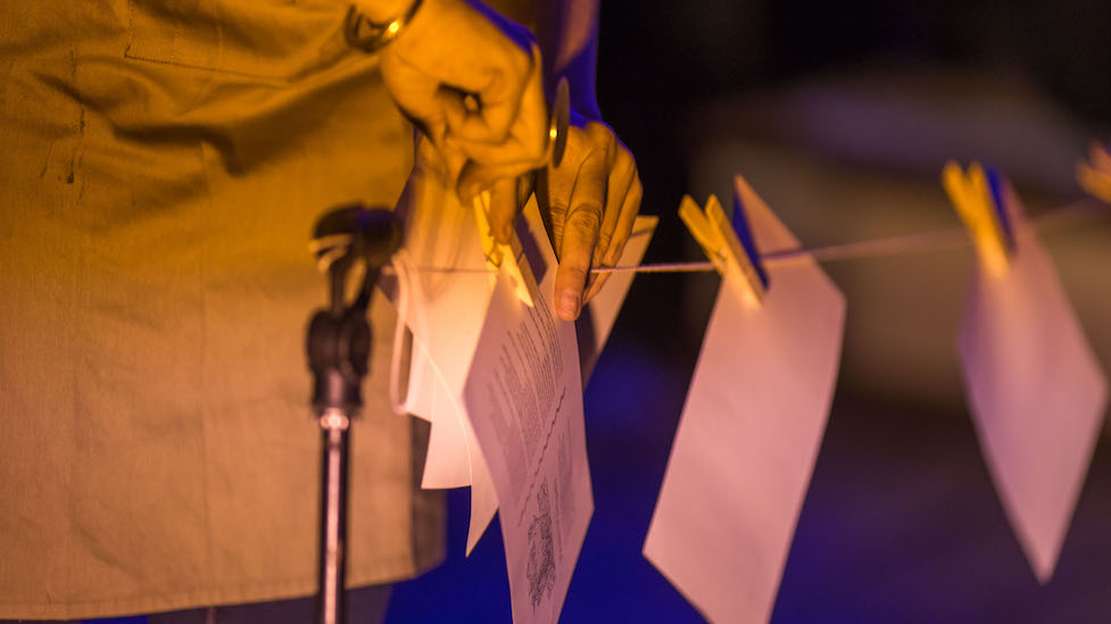 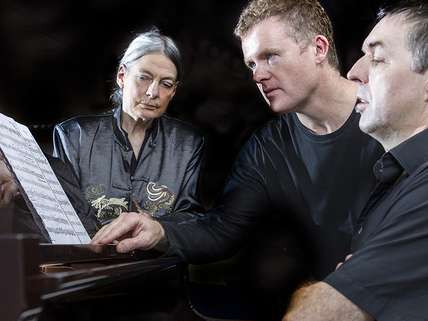 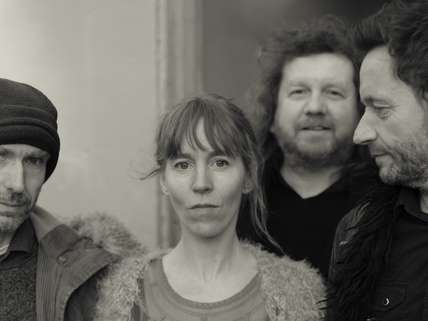