Hack-Poets Guild is a collaboration between three of UK folk’s most unique and prestigious voices; Marry Waterson, Lisa Knapp and Nathaniel Mann.

Debut album Blackletter Garland boasts twelve fascinating interpretations and original compositions that tell intricate tales of birth, love, conflict and death, with all the imagination of the folklore from which they’re based.

Inspired by historic broadside ballads, the trio rejuvenate and reinvent these stories, bringing them vividly to life for a new generation.

Following an invite to the Bodleian Library by Sound UK, the disposable song sheets (that would’ve once sold for pence, and were the forerunners of modern news media) gave a rare insight into the past whilst striking a chord with themes still relevant today.

Celebrated composer, multi-instrumentalist and film composer Gerry Diver helped in their exploration and in adding fresh ideas to these past texts.

On Blackletter Garland the acclaimed trio combine a wealth of knowledge and history, on an album that deeply conveys the passion, research and authenticity that the writers, poets and their stories deserve.

“I saw folk music’s future. It was an exciting glimpse of an alternative, fresh and vital approach to presenting traditional music.” - Ken Hunt, Music Journalist

"This lot was doing leftfield before it became popular, and anything they are involved in is always a breath of fresh air." - Folk Radio

“Knapp’s voice is a revelation...both pure and wild, springing free. Folk delivered with lust and menace.” – The Guardian

"[Nathaniel Mann’s] Dead Rat Orchestra's performances stand vigorously on their own strange legs... we seem to have stepped inside a Grimm's fairy tale" – The Wire 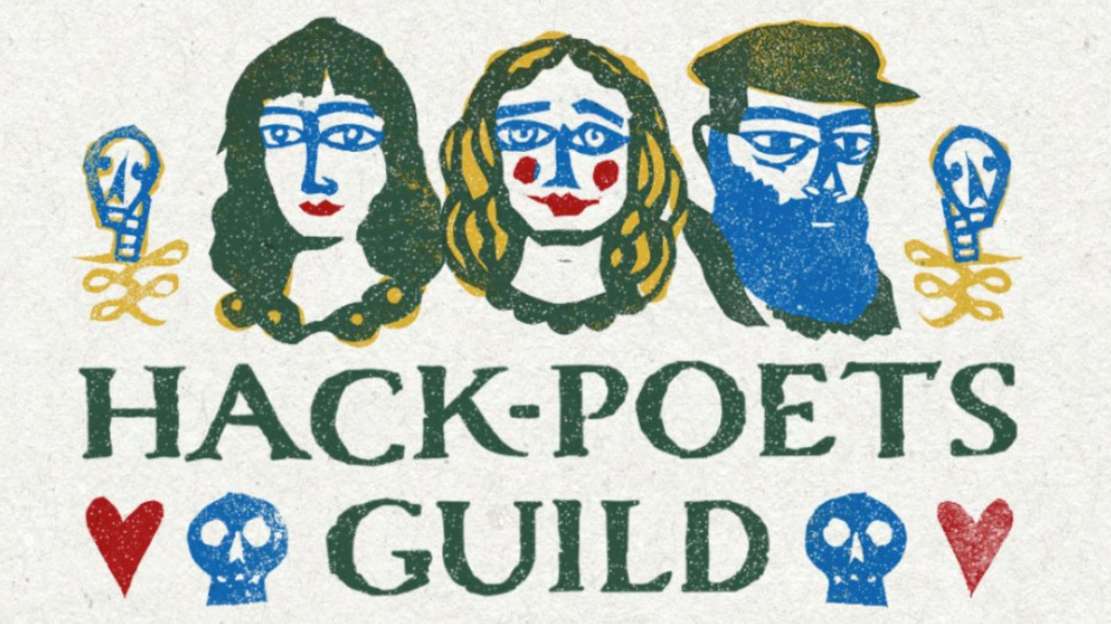 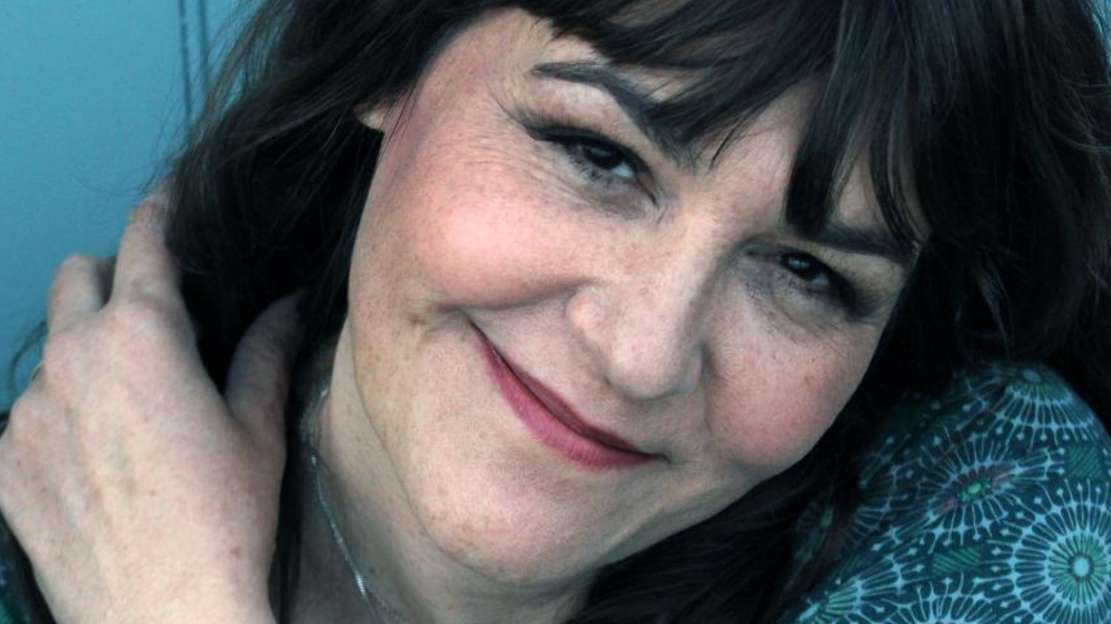 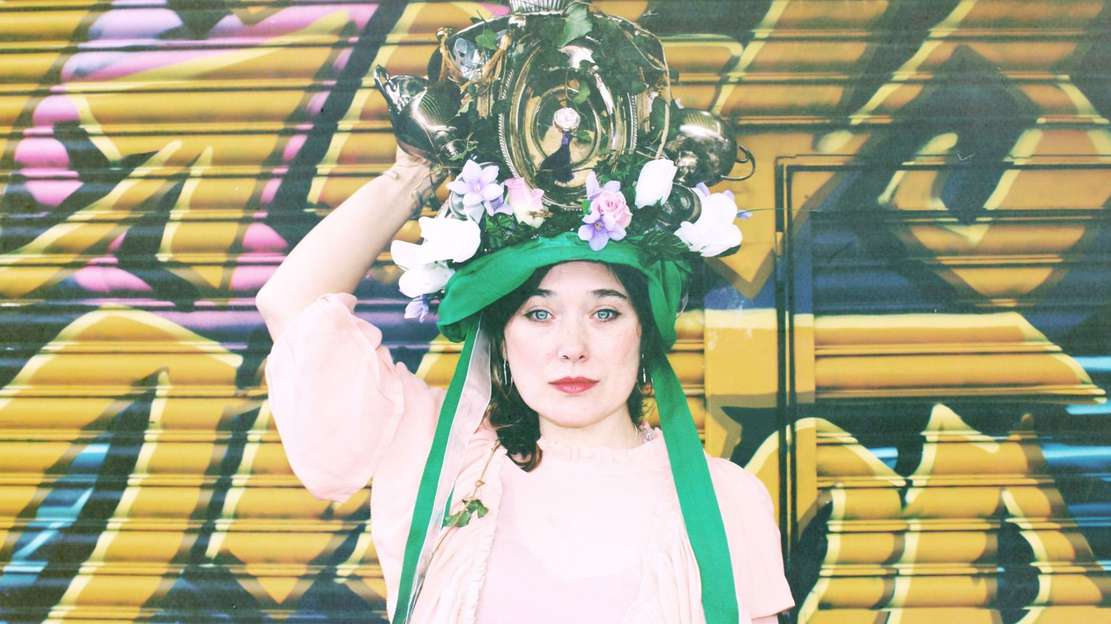 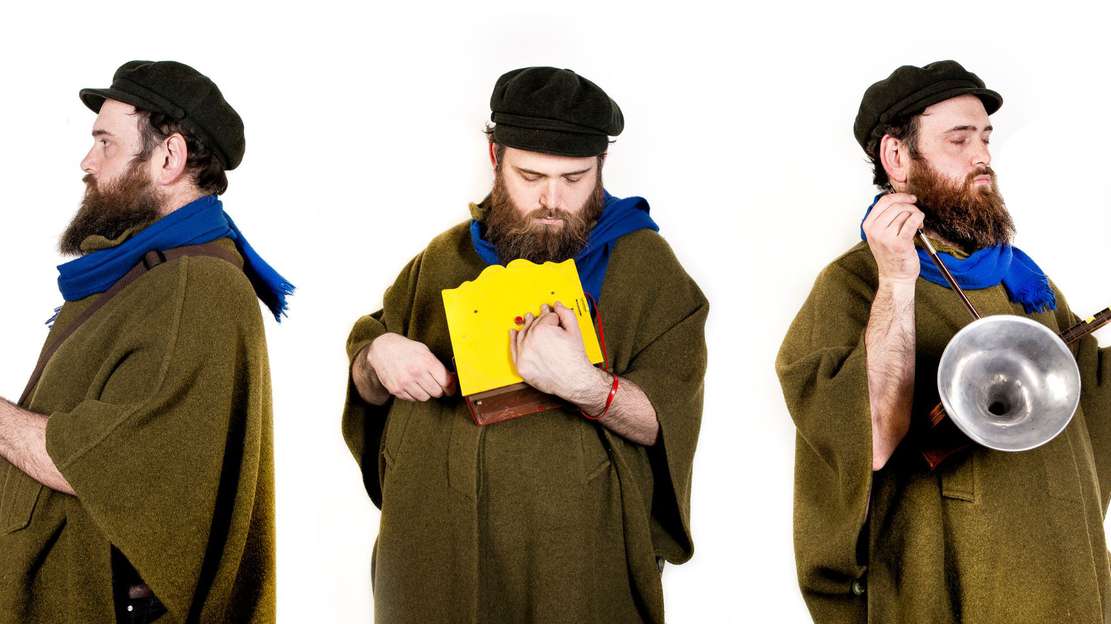