The resonance of button accordion and tenor saxophone is a rare, rich and beautiful sonority. In the hands of these two musicians it is a combination capable of a great range of moods and textures, at times showing great dexterity and alternately a full and rich resonance seemingly far larger than the sum of its parts.

Their repertoire ranges widely from Chopin to Whitney Houston via Eric Satie and Kurt Weil, incorporating classic songs, jazz standards, original works, tangos and even children’s songs to make a rich and diverse program in a new and imaginative setting.

Stian Carstensen, (b.Norway 1971) plays accordion, a traditional Bulgarian flute called the Kaval, bagpipes, guitar, violin, mandolin and banjo. He’s an eclectic musician having studied Bulgarian polyphony in Bulgaria and American Afro-Celtic music in the Appalachians. At the age of 9 when began playing and learning from his father he was quickly recognised as a child prodigy and became a regular on Norwegian TV, radio and at festivals. He’s also toured America playing classical music. At the same time he developed an interest in swing, performing standards with his father playing bass.

At the age of 15 in a fit of teenage angst, Stian threw away his accordion and began to play electric guitar in a rock band. Fortunately this brief spell bored him considerably and his interest in jazz re-emerged. He went on to study jazz at Trondheim conservatory forming his now legendary group called “Farmers Market”

Iain Ballamy, Saxophonist and composer Iain Ballamy (b.Guildford 1964) is recognised internationally as an original, uncompromising and forward-thinking musician.
His work is eclectic, contemporary and un-encumbered by formality and tradition as is clearly evident in his recent writing commissions for Arve Henriksen and the London Sinfonietta, The Henri Oguike Dance Company and the soundtrack for ‘Mirrormask’ the highly acclaimed movie directed by Dave McKean for the Jim Henson Company.

For more than a decade Ballamy has forged strong and ongoing musical relationships with musicians around the globe, especially in the Scandinavian countries where he continues to work with many of the cutting-edge figures of today’s contemporary Jazz scene. The group named ‘Food’ which he co-formed with drummer, composer and electronics wizard Thomas Stronen has signed to ECM records for their eighth release.

'With their sheer virtuosity and sense of joy you feel like a kid about to step onto a twinkling, old-fashioned merry-go-round.' – BBC Audio
Images 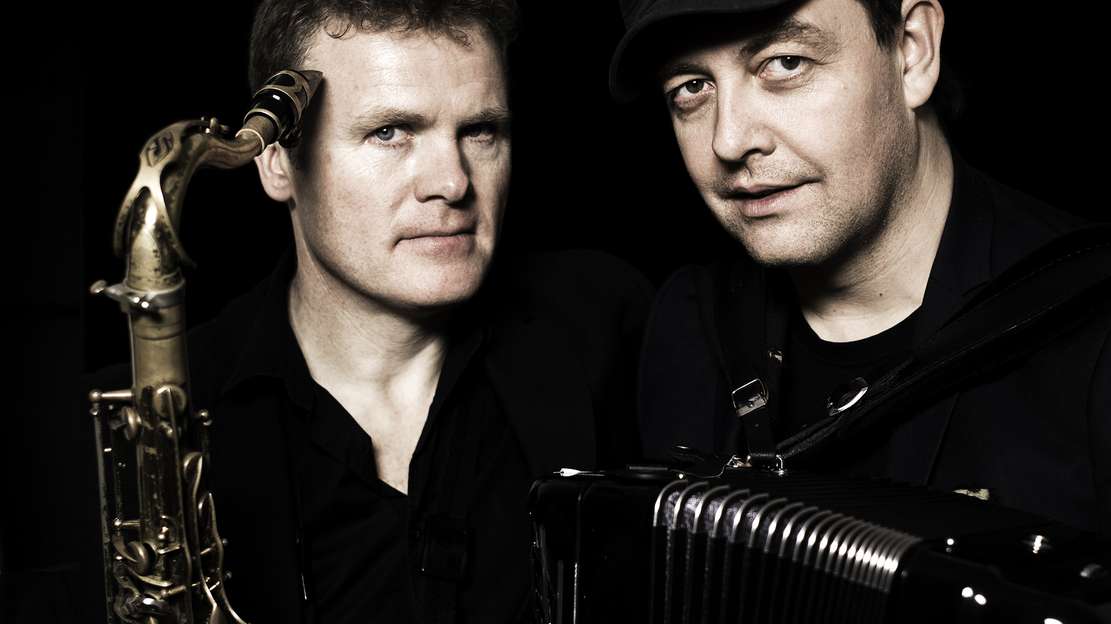 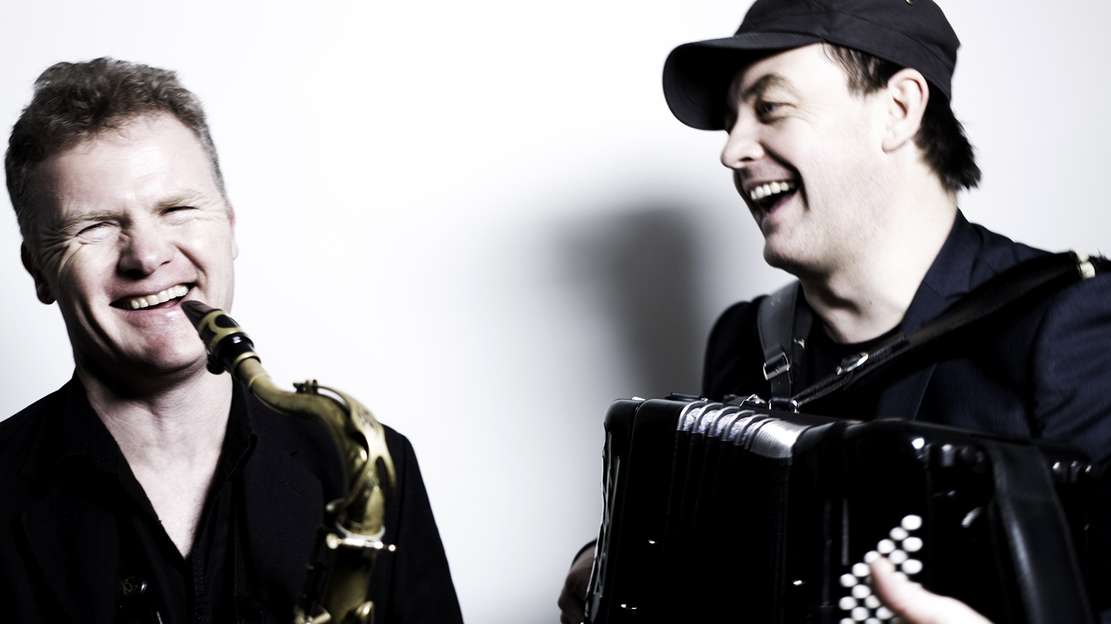 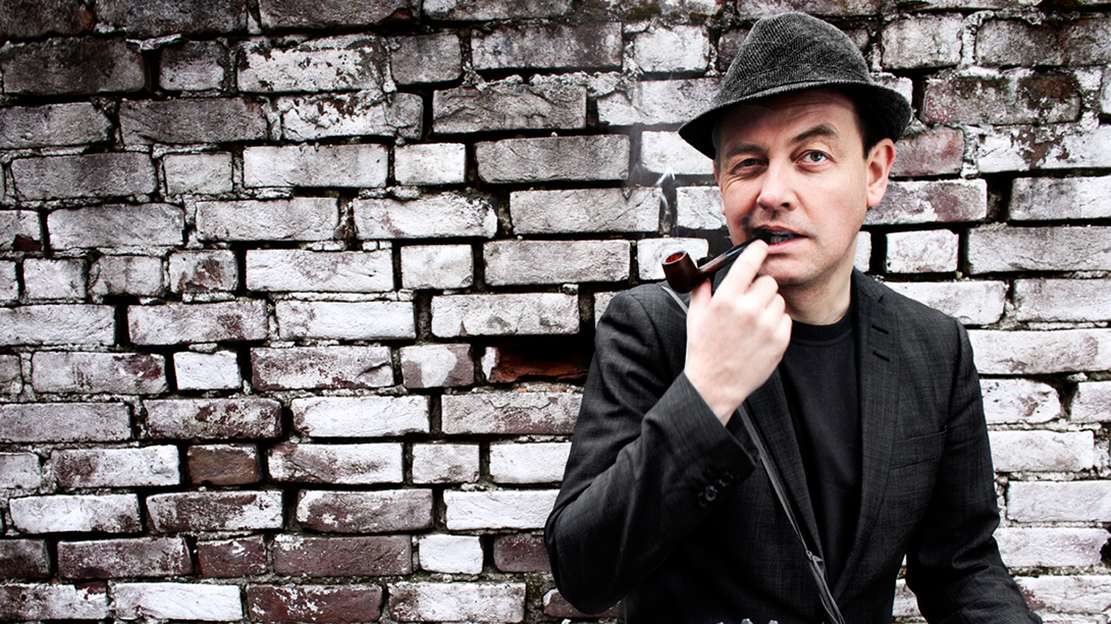 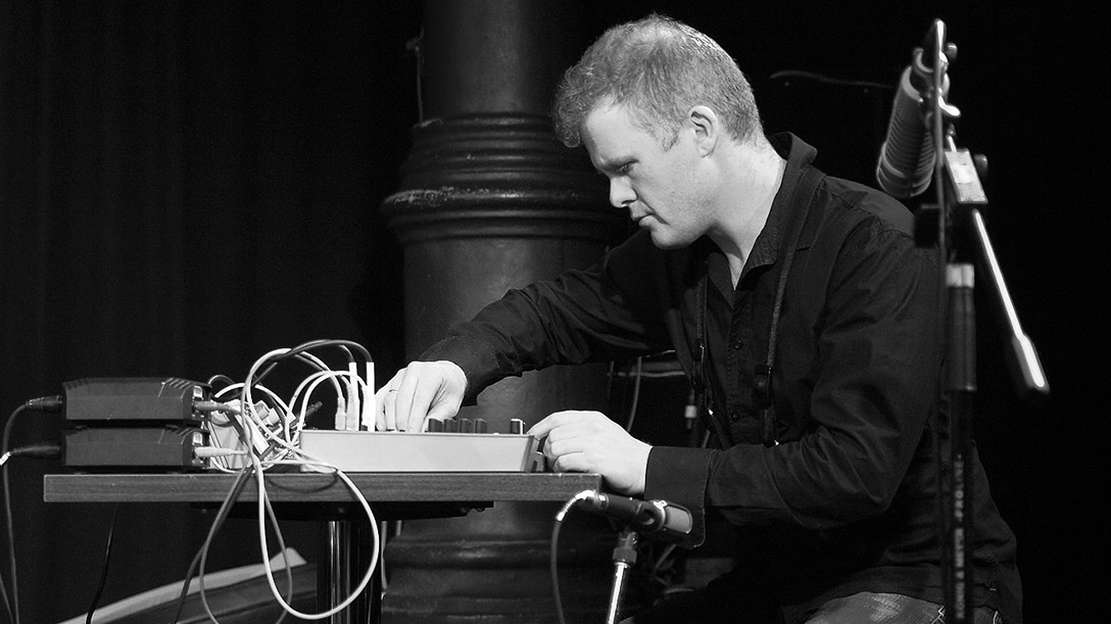 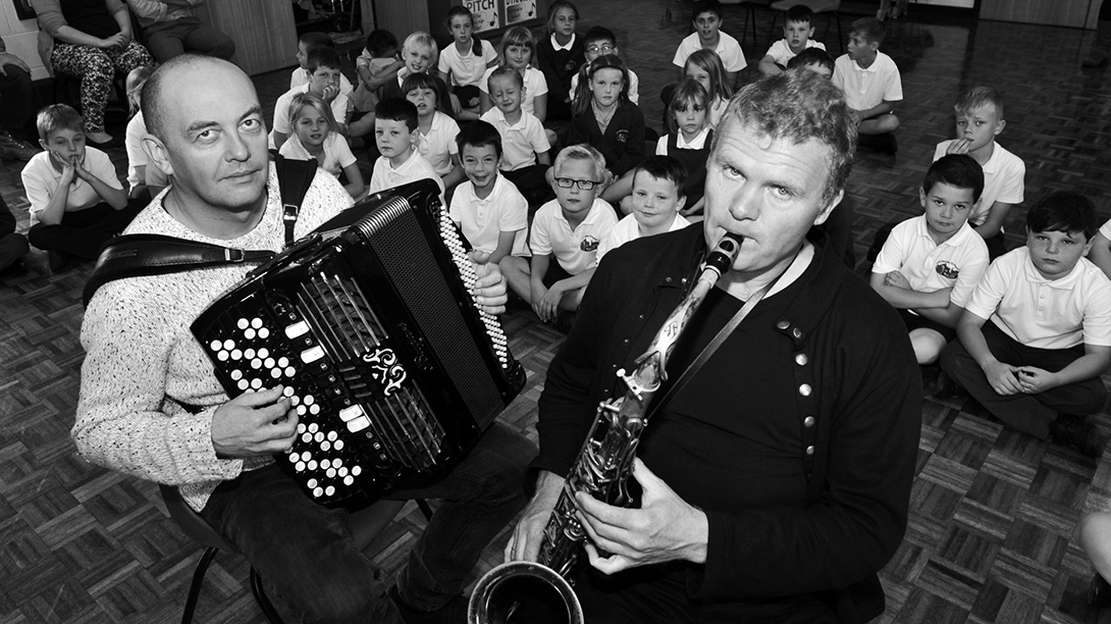 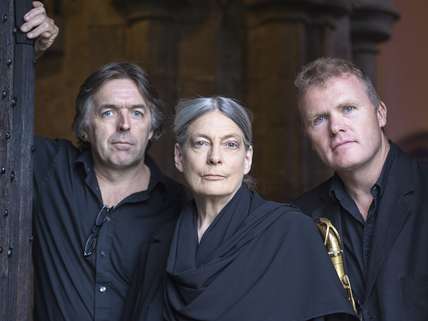