Nils Økland is an innovative violinist and Hardanger fiddle specialist, a pioneer who is creatively expanding the range of the traditional music of his homeland. He describes his own music as a 'hybrid between the poetry of folk music and the energy of punk.'

Nils has published four albums on the label ECM, the solo “Monograph", the duo "Lysøen" along with Sigbjørn Apeland, with "Lumen Drones" (2014) and "Kjølvatn" in 2105 with Nils Økland Band. Before this he released two albums on Rune Grammofon.

Nils collaborates regularly with musicians such as Christian Wallumrød and Arve Henriksen and works both with classical (including London Sinfonietta), folk, rock and jazz musicians, including the improvisation band 1982, and the rock trio Lumen Drones.

In 2015 he and percussionist Øyvind Skarboe ran a highly successful outreach programme in the New Forest called New Dimensions. They created new work for a range of community groups, visiting several times through the year and finishing off with a very well received performance in a tree house in September.

'devastatingly beautiful compositions are devotional and spiritual in scope, while maintaining a dignified and understated earthiness.' – The Wire
Images 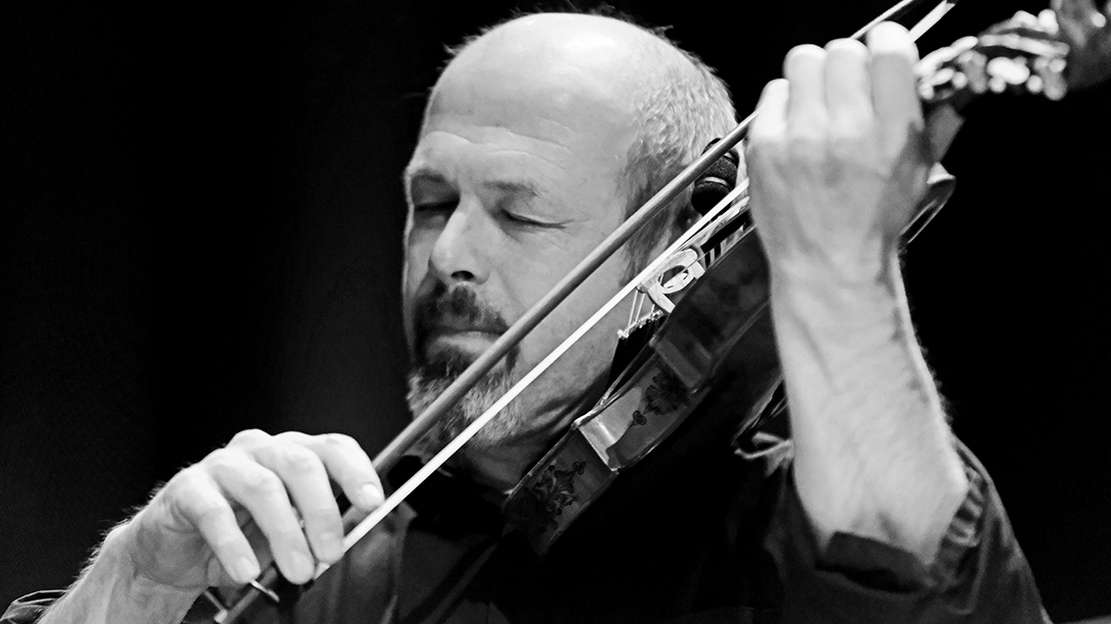 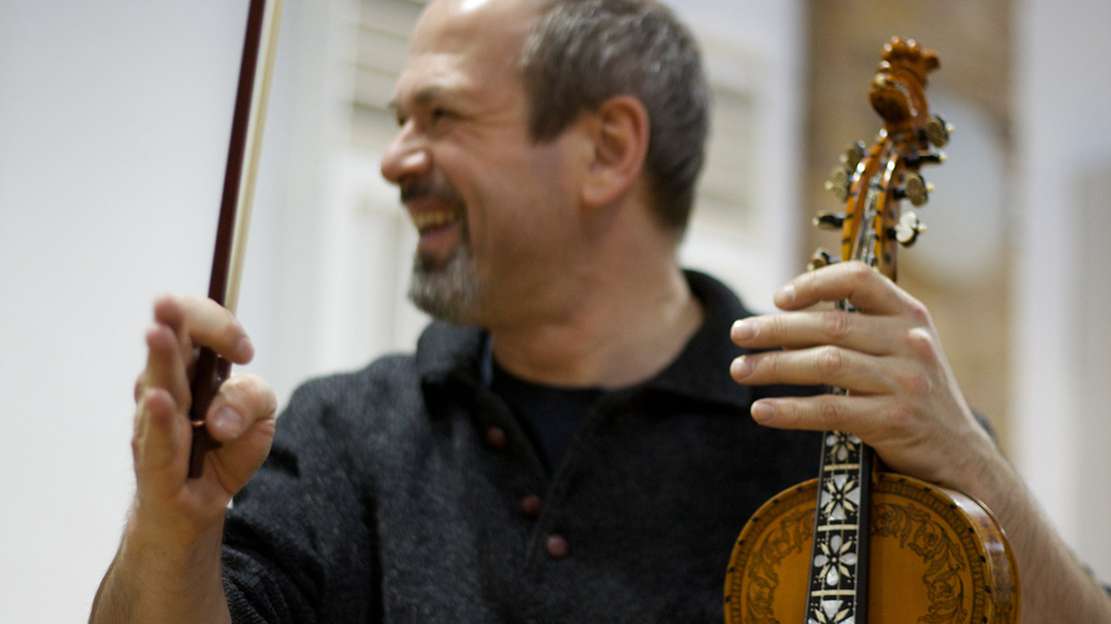 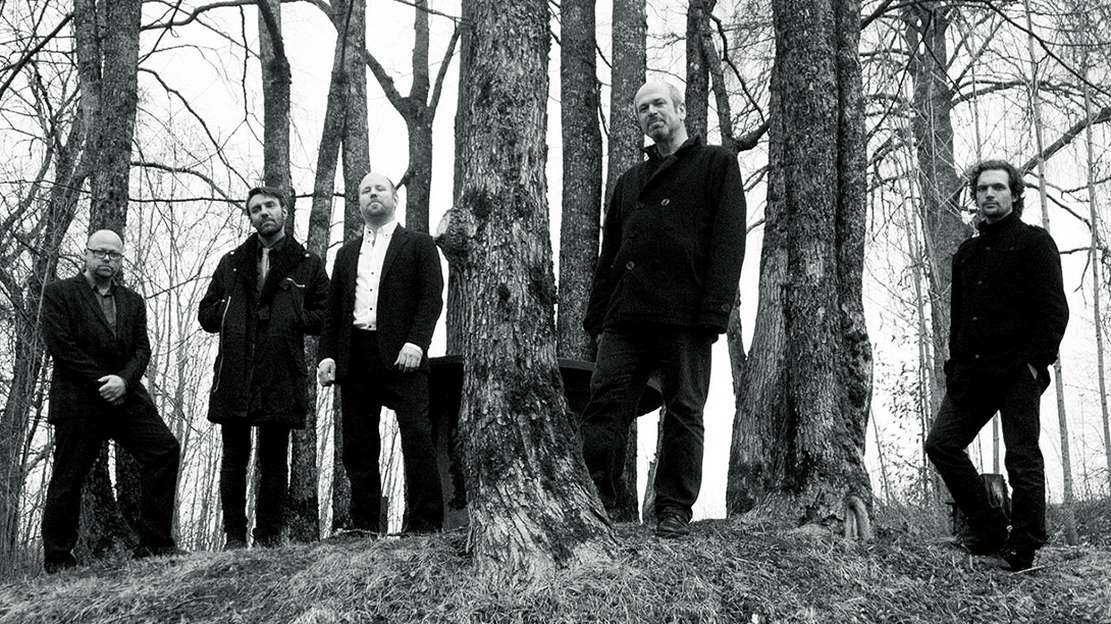 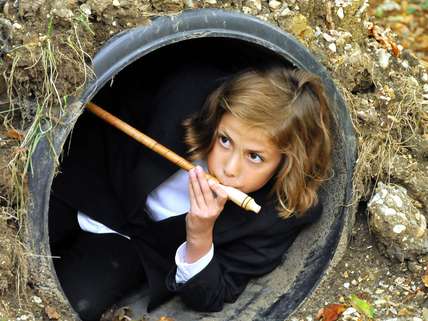