Celebrating the Art of Music
October 2013

How do you play a picture?

WHAT IS A GRAPHIC SCORE?

From the early twentieth century, certain groups of composers began questioning every convention and by the 1950s began liberating themselves from traditional notation through the use of visual symbols to create works of often stunning aesthetic quality. Blurring the boundaries between visual, written and musical languages, graphic scores saw collaboration between composers and visual artists, the influence of which is still felt today.

John Cage famously celebrated this prolific era for graphic scores with his book Notations (co-edited with Alison Knowles), which included works by the likes of Louis Andriessen alongside Yoko Ono and even a decorated lyric sheet by The Beatles. Whilst the initial blast of heat around graphic scores cooled in the 70s, their visual excitement remains highly seductive for many creating music today with artists from Aphex Twin to John Zorn using graphic notation in their work. In 2009 Theresa Sauer's Notations21 explored these new developments in musical notation, just as Cage did, in a compendium of innovative scores from over 50 countries. 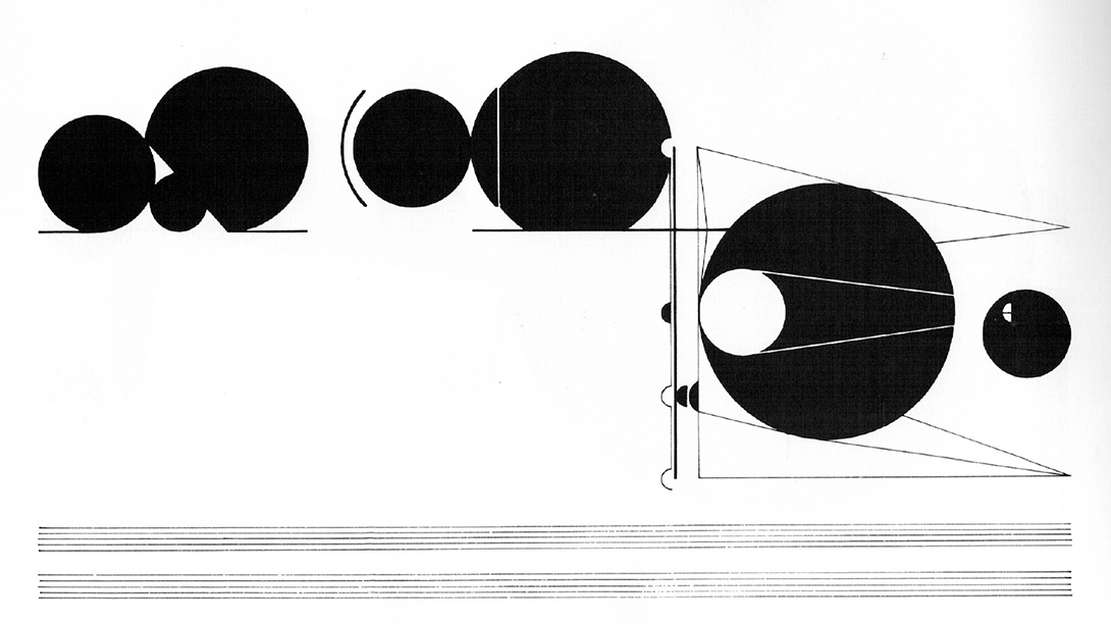 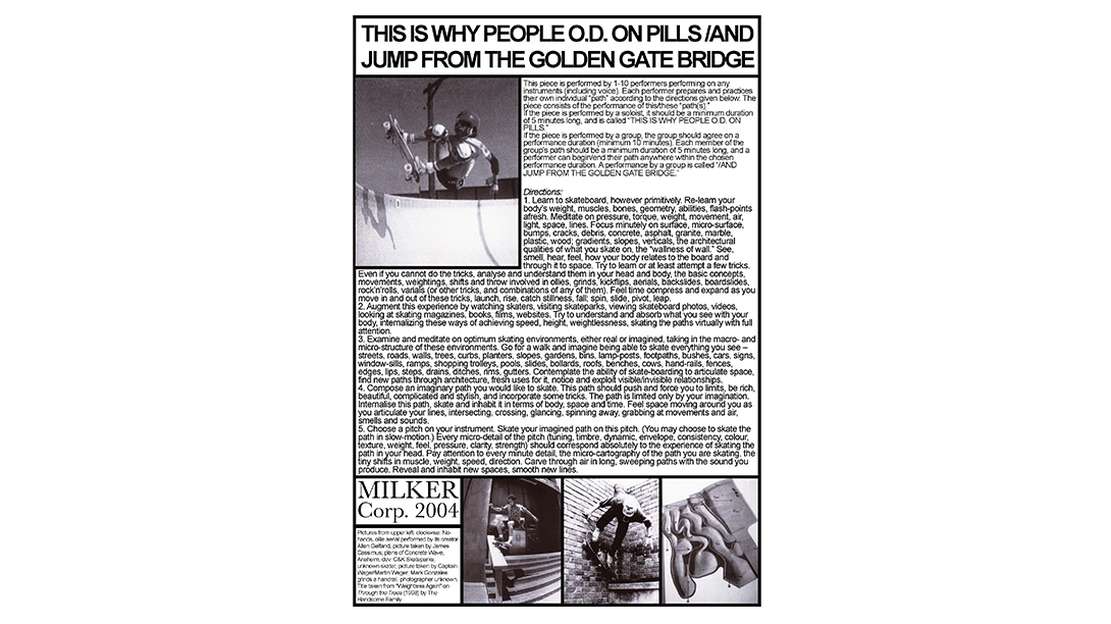 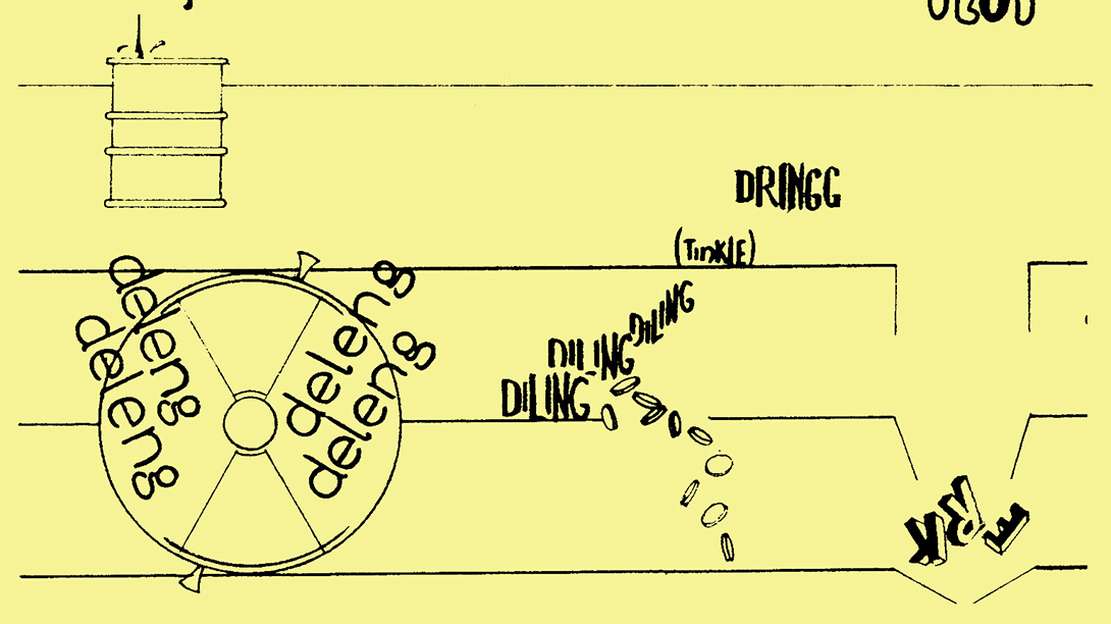 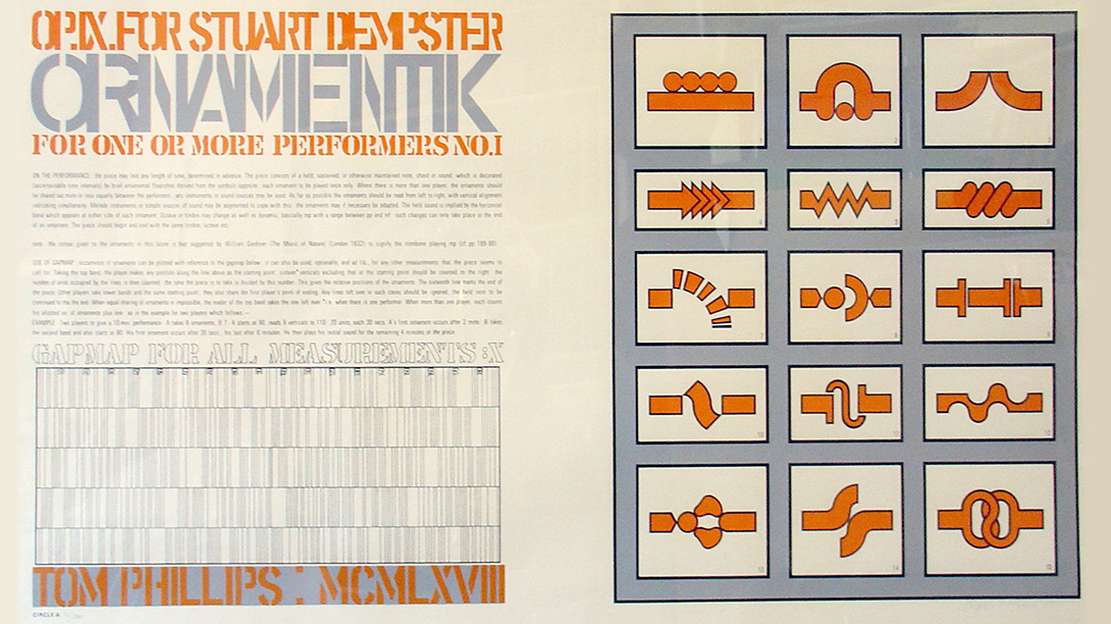 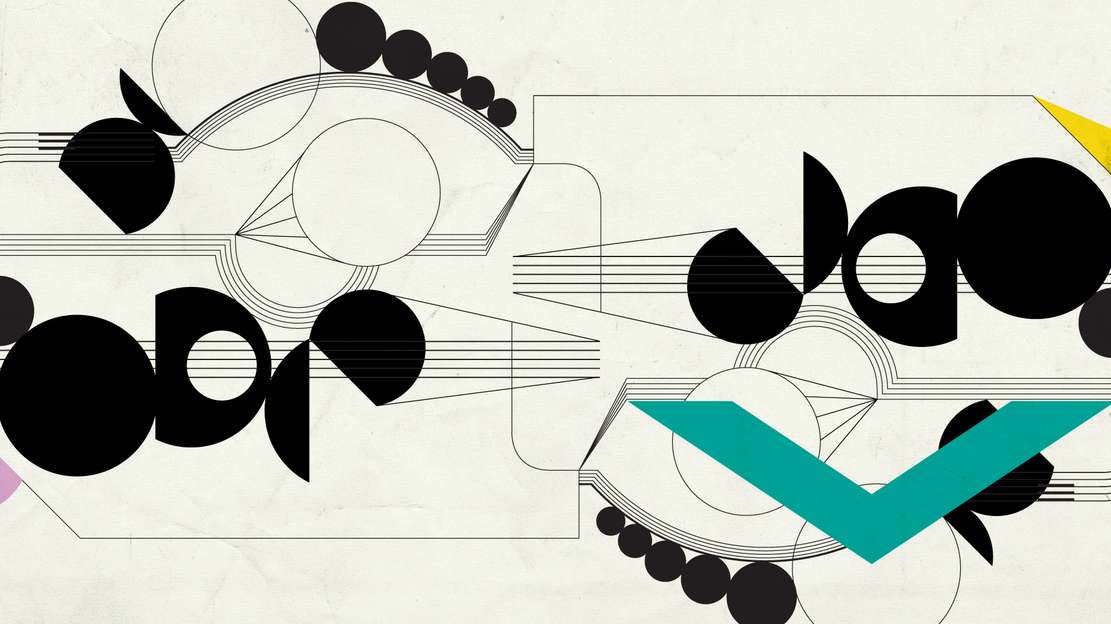 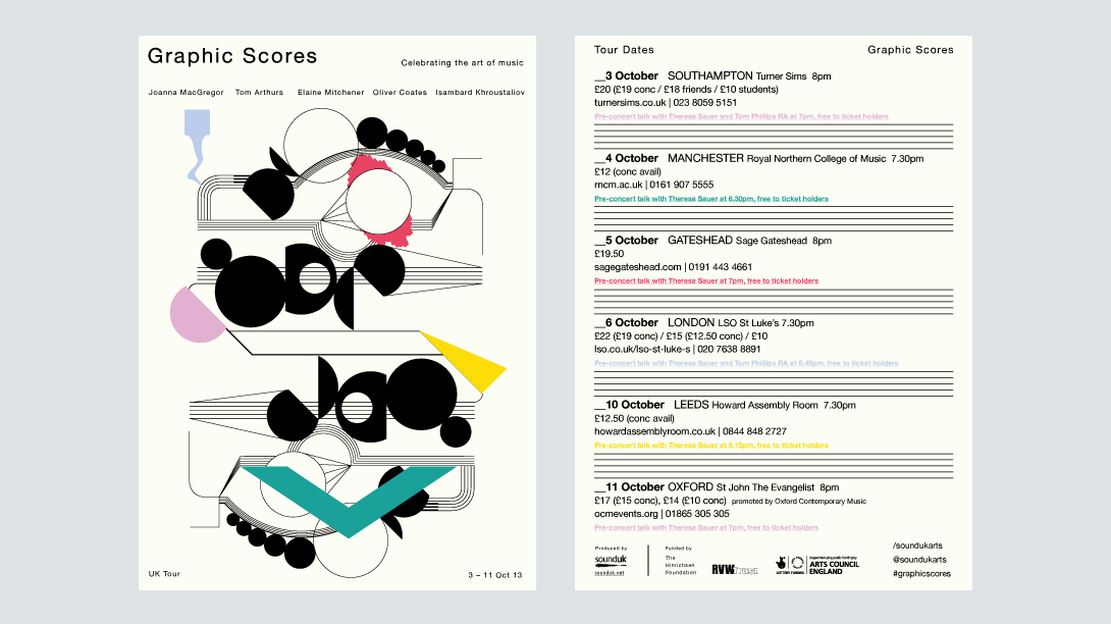 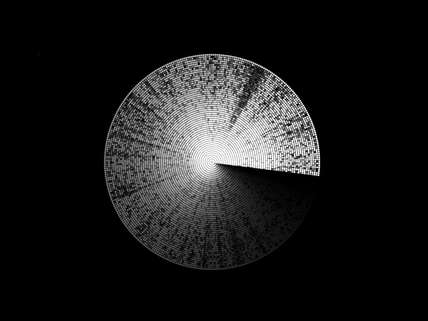 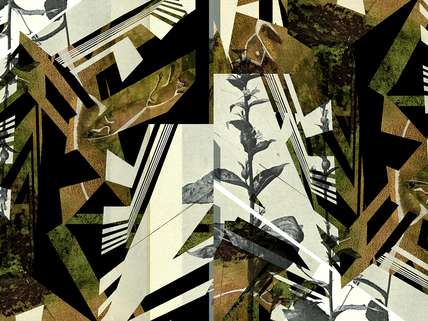 A Time and Place
musical meditations on the First World War