Unfortunately due to the ill health of one of the performers, the Tippett Bourne performance has had to be cancelled

Witness two of Britain’s most adventurous jazz pianists play together for the first time – on two grand pianos.

A seminal figure in the evolution of UK jazz since the 1960s, Keith Tippett has forged his own ever-evolving sound as both composer and improviser. Thirty years his junior, Matthew Bourne has similarly explored the horizons of jazz and contemporary music, on both analogue synths and the acoustic piano.

Inspired by Tippett’s suggestion to ‘do some playing together’ in late 2016, this new and exciting musical partnership between two maverick pianists, a generation apart, is a meeting of like-minded but distinct individuals: both are mesmerising live performers, famous for their idiosyncrasy, virtuosity, and non-conformity.

Marking a key point in Tippett and Bourne’s simpatico relationship, which has spanned some 20 years already, they are finally joining forces to make new music together.

Opening the concert is the acoustic trio Isotach of Bourne’s most recent album release. With an atmospheric, wide open palette, piano, cello and viola delicately circle each other. Space, a hymn-like reverence and harmonic beauty permeate this exquisite suite of instrumental songs. 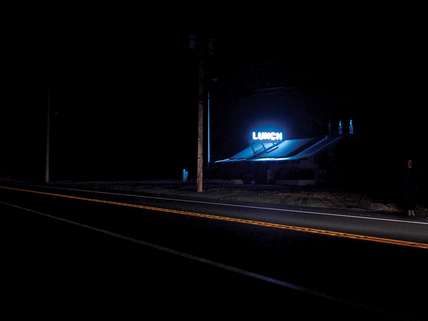