Bach’s compositions are revisited – and rewired as the Will Gregory Moog Ensemble interpret his orchestral works for the innovative synthesizers developed by Dr Robert Moog, recalling Wendy Carlos’s Switched-On Bach. Led by Will Gregory, known for his work as one half of Goldfrapp, the ensemble have previously appeared at the Barbican in 2015 as part of The Moog Concordance, a three-day series marking ten years since the death of Dr Robert Moog.

Part of the Barbican's Sounds and Visions Session Two. 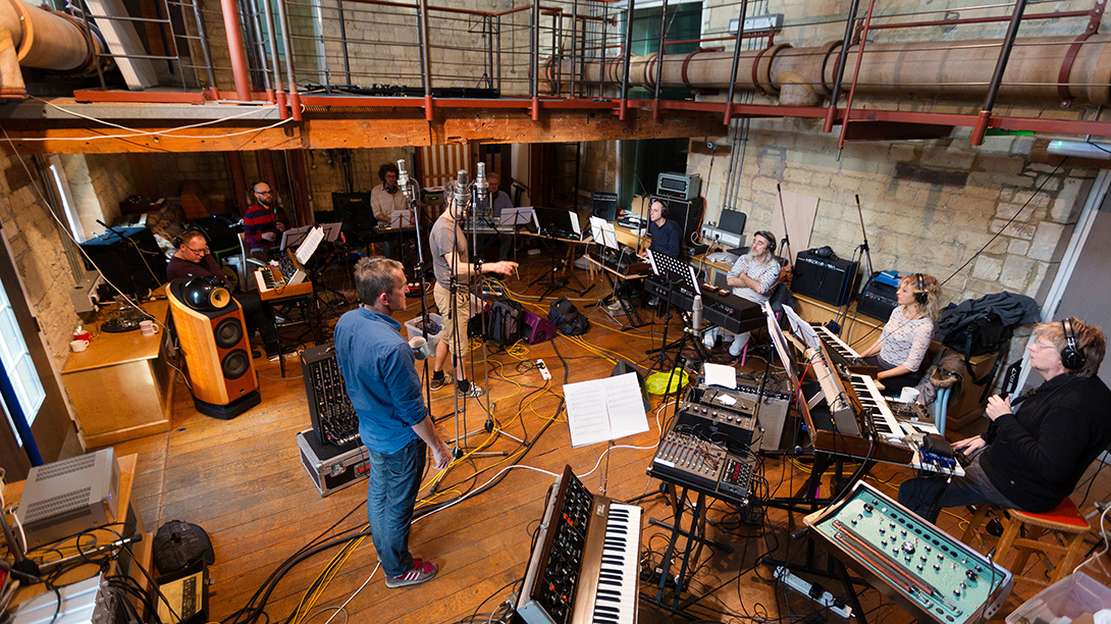 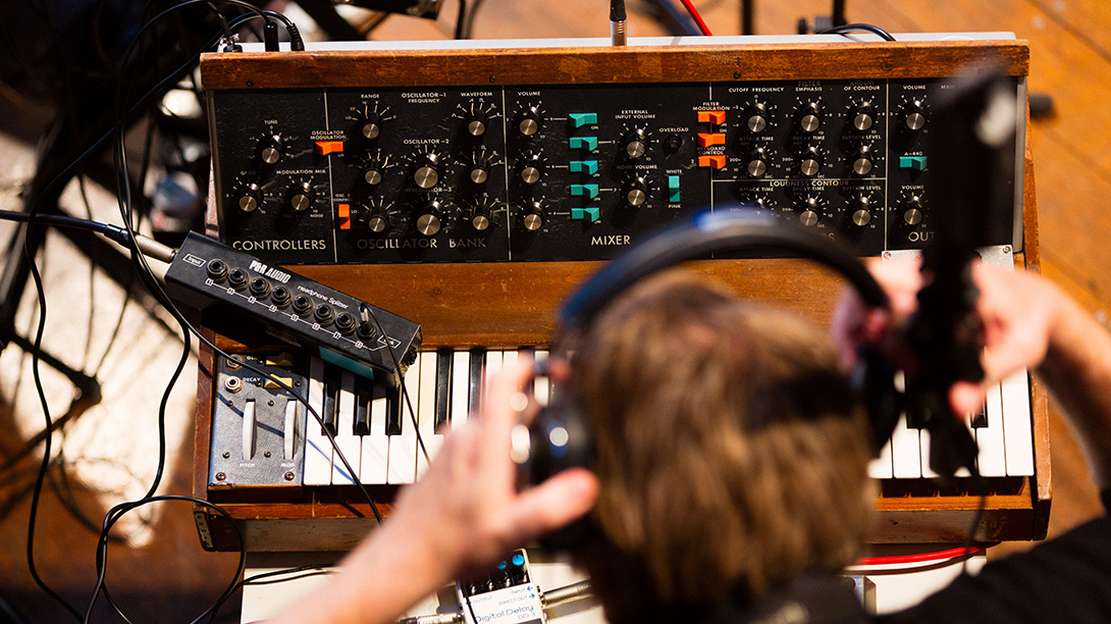