Join the world-leading researchers in Planetary and Space Sciences at The Open University (OU) for an evening of Moon exploration. This event features two live performances of The Earth’s Reflection composed by Yazz Ahmed (in association with Dr. Mahesh Anand, The Open University, UK).

Yazz reflects on the creative process of her new work:

'The creative process for my composition began after a Skype meeting with Dr Mahesh Anand. He suggested three themes I might like to explore - the birth of the moon, the discovery of water and the possibility of living on the moon in the future.

The melody is an emotional response which I arrived at by improvising after meditating on these ideas, particularly the loneliness one might feel while living in such a barren landscape. A quote that comes to mind is one by poet Carl Sandburg, “The moon is friend for the lonesome to talk to”.

I then began to construct an accompanying track for the melody to float upon.

I composed the soundscape in my studio by recording a mixture of percussion instruments, a dust-bin lid, and non-tonal trumpet sounds, including air pops from the tuning slides and the rattling of the valves. By organising, editing and manipulating these improvisations, using a variety of software as well as the digital equivalent of tape cutting and looping (techniques which evolved in the mid 20th Century) a pleasing narrative began to emerge.

It starts with the chaos and violence of the birth of the moon from the collision of giant heavenly bodies, with the moon gradually forming from the debris.

The calm conclusion of the piece imagines a future moon dweller gazing at the reflection of the Earth in a pool of water.

Just as with the iconic photograph from the Apollo mission, which became known as Earth Rise, this imagined image from the future would put the precious beauty of our planet into a new perspective.'

Yazz Ahmed is a British Bahraini trumpet and flugelhorn player. Her music, through which she seeks to blur the lines between jazz, electronic sound design and the music of her mixed heritage, has been described as ‘psychedelic Arabic jazz, intoxicating and compelling’. In recent years she has led her ensembles in concerts in the UK and internationally. Yazz has also recorded and performed with Radiohead, Lee ‘Scratch’ Perry, amongst others. Her 2017 critically acclaimed album, La Saboteuse (Naim), has brought her to the attention of a global audience. Yazz is supported by PRS For Music Foundation.

Earlier this year Yazz was commissioned, by Live Music Sculpture, alongside seven other composers, to write music inspired by modern astronomy, each focusing on a different planet in the solar system. The Planets 2018, created especially for planetariums, features Yazz’s composition Saturn and was performed around the UK by the Ligeti Quartet during October 2018.

Yazz is currently working on completing the recording of her third album, Polyhymnia due for release in 2019. 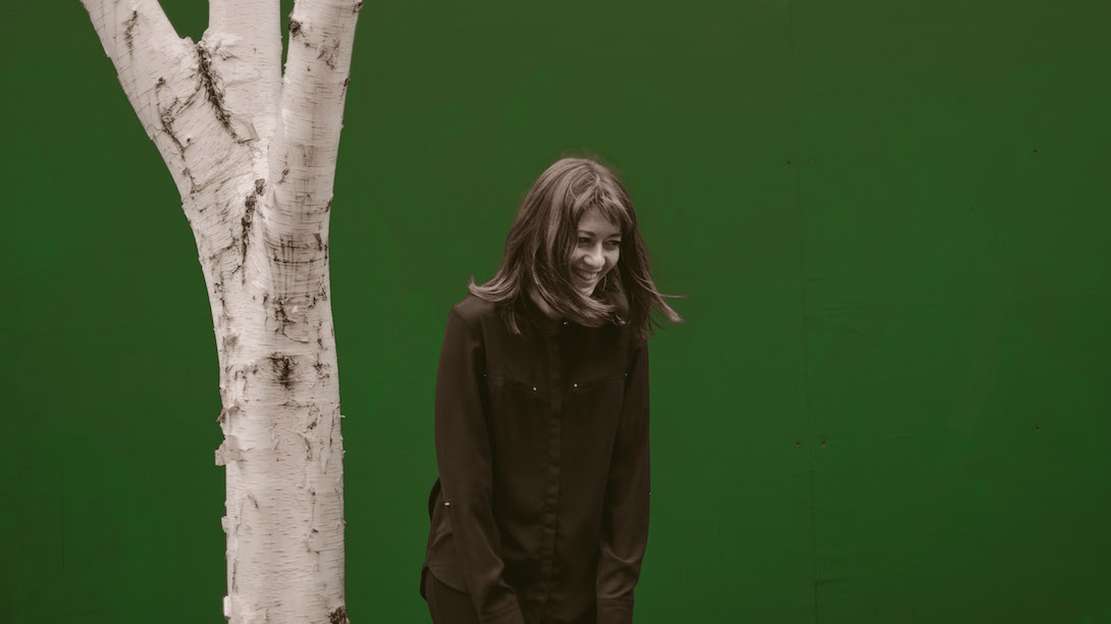 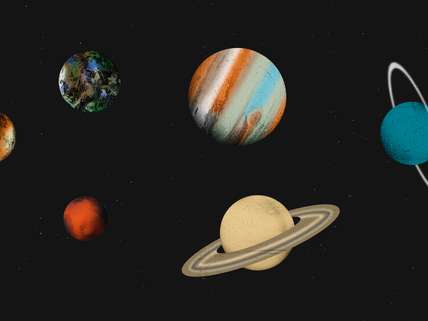