Huge fun with The Little Radio in Barking 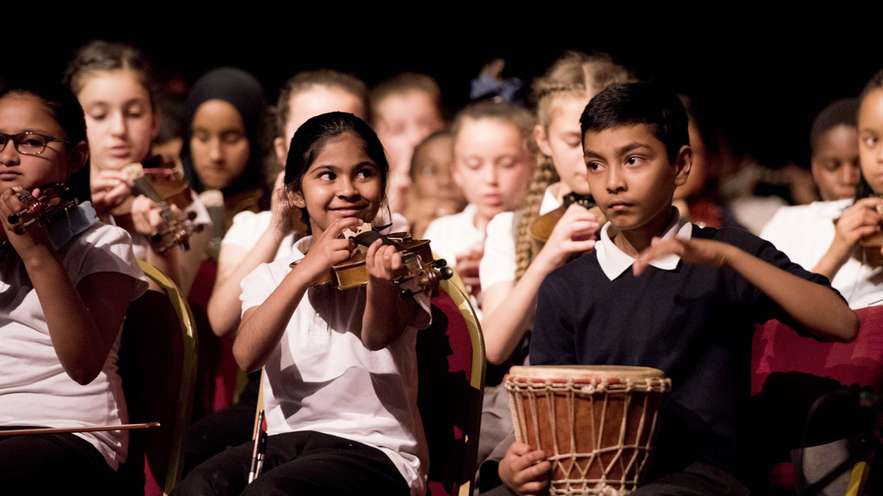 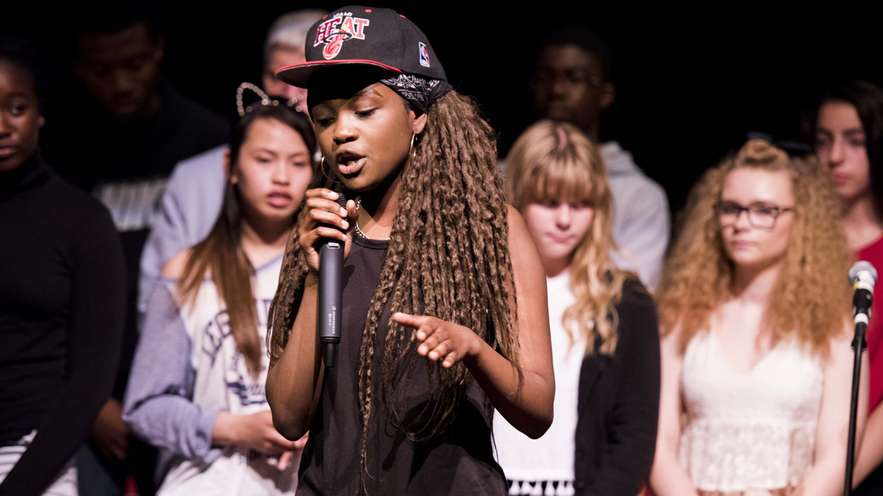 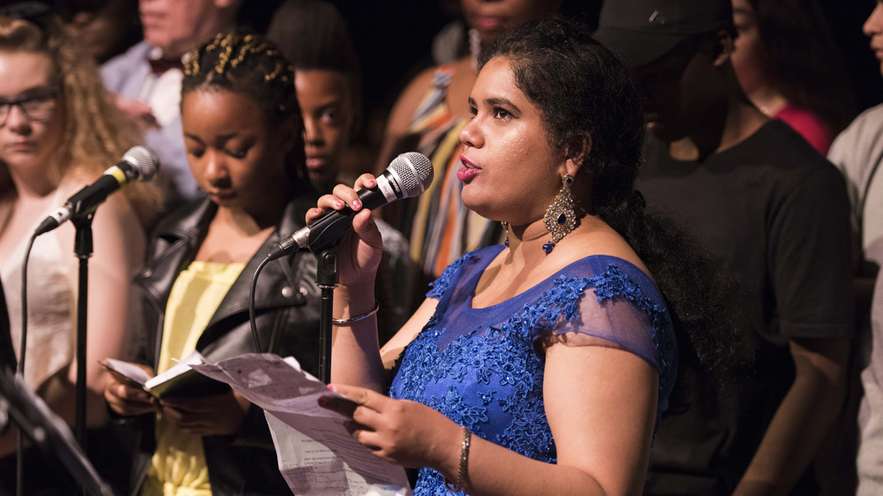 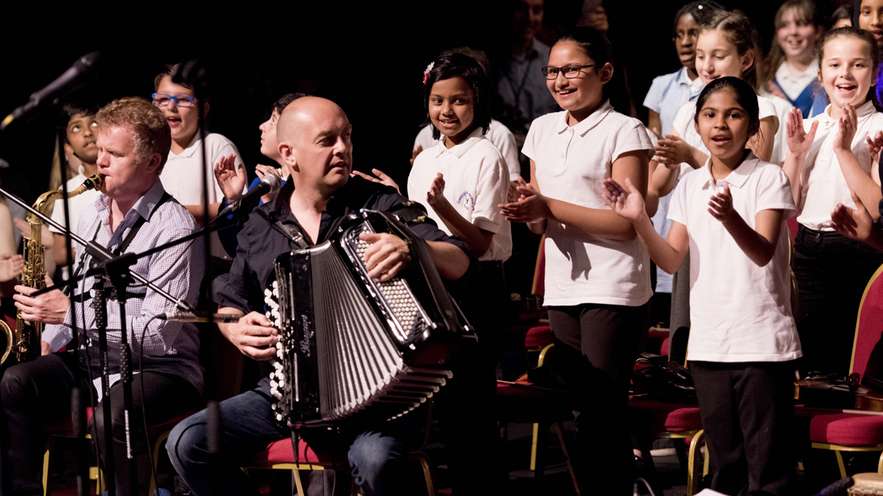 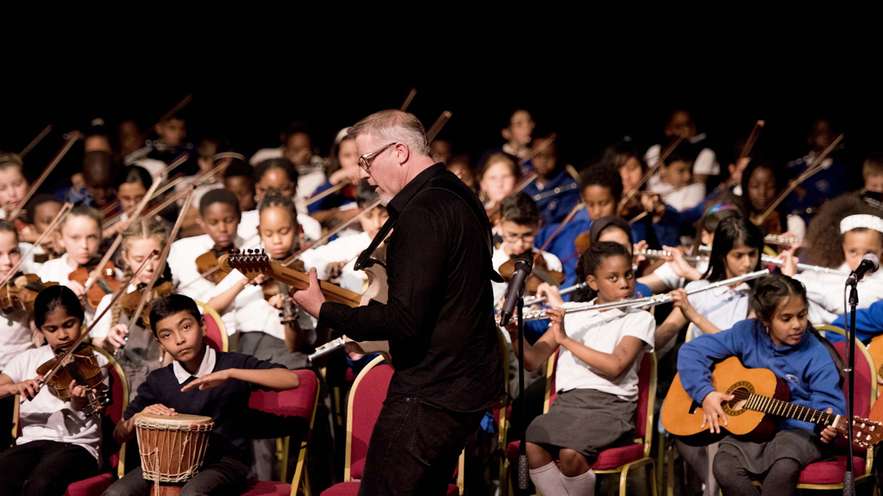 The concert on 22 June was the fruition of 5 weeks workshops undertaken by Paul and each group creating brilliant new songs such as Future Rock and The Time is Now, performed alongside The Little Radio's repertoire. A hugely inspirational night!

The Little Radio was produced by Sound UK in partnership with Barbican Centre, Guildhall School of Music and Drama and Barking & Dagenham Music Service. Supported by Arts Council England and PRS for Music Foundation.