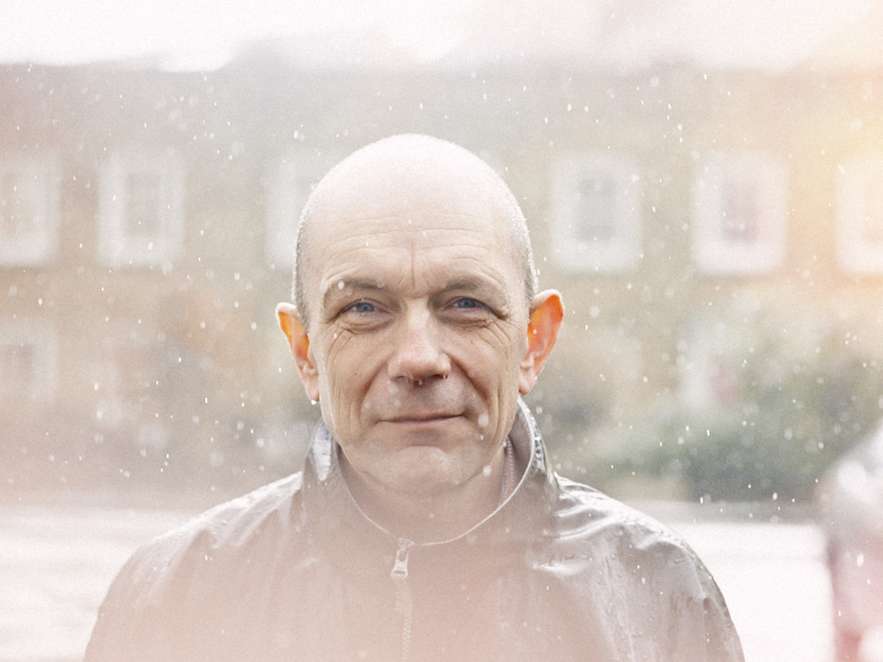 Fascinated - and also quite overwhelmed - by the facts and statistics illustrating the immense distance of Neptune in the solar system. Neptune is 4 billion kilometres from Earth. Laurence continued to think about the mystery…the enigma, of Neptune to create an overall idea about the sounds, structure and sonic character of his new composition.

Dr Sheila Kanani mentored Laurence on Neptune. She is a planetary physicist, science presenter, secondary school physics teacher and space comedian, with a background in astrophysics and astronomy research from UK universities. Her experience includes acting as an ambassador of science, public speaking, events organisation, science journalism and school visits. Sheila is currently the Education, Outreach and Diversity officer for the Royal Astronomical Society in London. www.destinationspace.uk/meet-space-crew/sheila-kanani/

1. Neptune is about 4 times the diameter of Earth, but is the only planet in the solar system not visible with the naked eye.

3. Neptune has 13 confirmed moons and one awaiting confirmation. They are all named after sea gods and nymphs in Greek mythology.

4. Neptune has a dark vortex in its atmosphere, that causes some gases to freeze into methane ice crystals.