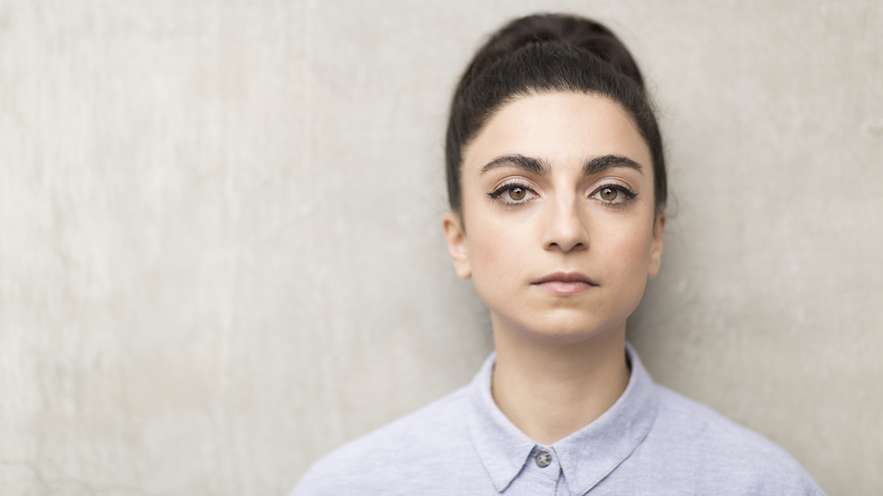 Shiva Feshareki is an internationally acclaimed experimental composer, NTS radio DJ and turntablist. Her diverse output explores acoustics, perspective and the sound of electricity through wide ranging practises that incorporate classical methodology. In 2017, she was honoured with the British Composer Award for Innovation from BASCA. Upcoming major works include a commission from the BBC Concert Orchestra: a brand new composition for solo turntables and orchestra to be premiered at the Queen Elizabeth Hall during The EFG London Jazz Festival (late 2018). She will also be the Featured Composer at London’s Spitalfields Festival in December 2018, where she will be showcasing another new score, revisions of ‘GABA-analogue’ and ‘O’ and a new interdisciplinary collaboration with artist Haroon Mirza. 2018 will also see the exciting release of her debut album on ‘RESIST’ as well as a special release on Ash Koosha’s new record label ‘Realms’. https://www.shivafeshareki.co.uk/

Dr. Philippa Mason is a field geologist who specialises in using satellite imagery to study rocks, minerals, geological structures and tectonics, on Earth and other planets. Her teaching and research at Imperial College London takes her all over the world and involves the translation of terrestrial techniques in Interferometric Synthetic Aperture Radar (InSAR) and multi-spectral imaging to assist in the understanding of geological features and processes on other Earth-like planets, such as Venus and Mars. She is currently on the Science Team of EnVision, an international UK-led mission, which will be heading to Venus in 2029, aimed at understanding why it is so different to Earth, establishing whether it is tectonically active, and if it was ever hospitable to life. http://www.imperial.ac.uk/people/p.j.mason

2. Although not the closest planet to the Sun, it is the hottest in the Solar System due to its thick atmosphere. It has a surface temperature of 465'C!!

3. A day on Venus lasts 243 Earth days while a year is only 225 Earth days. Venus spins backways so on Venus, the Sun rises in the west and sets in the East

4. Venus has been visited and explored by more than 40 space crafts! Many scientists believe that there was once water on the surface and future explorers will search for evidence of this.

5. Although the surface of Venus rotates slowly, clouds are blown completely around the planet every 5 days, by hurricane force winds!