Ghost Stories: Tales of the Supernatural

"bound to delight" The Telegraph

Discover what happened when the Devil came to Cornwall, strange happenings in a bewitched house in Devon, ghostly apparitions in Shropshire, a headless rider in Savernake Forest, Wiltshire and more.

About The Paper Cinema:
Founded in 2004 by Nicholas Rawling, with Imogen Charleston and Christopher Reed, The Paper Cinema tour bespoke pieces around Britain and internationally. The company’s previous work has included critically acclaimed, Total Theatre Award nominated Night Flyer & King Pest, staged at BAC in 2008, and The Rock Charmer, an extraordinary work projected on to the cliffs above Winspit as part of Inside Out Dorset Festival. The Paper Cinema’s Odyssey premiered in the spring of 2012, Odyssey has gone on to tour internationally after being selected as part of the British Council Showcase at the 2013 Edinburgh Fringe Festival. The Paper Cinema’s most recent work is Macbeth, which premiered at Battersea Arts Centre and toured in 2018. www.thepapercinema.com

Ghost Stories: Tales of the Supernatural 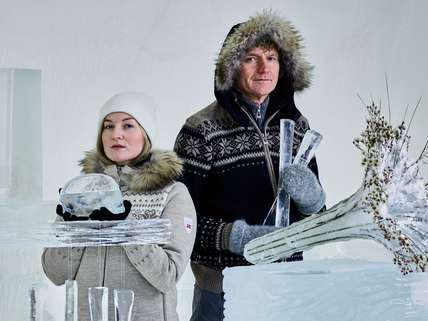 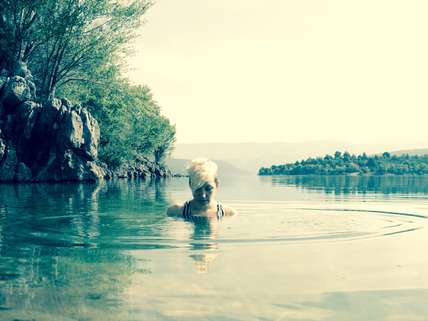 KELD: Freshwater Songs
By You Are Wolf 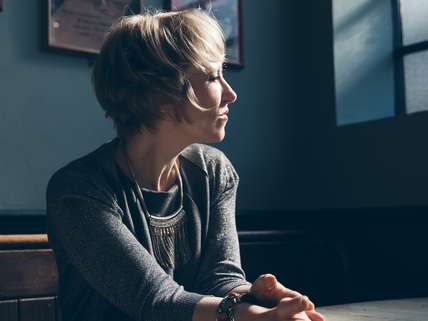