"The spell-binding intensity of the performers [...] made for something both enthralling and moving" - Daily Telegraph on Apartment House

Please note: booking by phone or in person only.

Please note: booking by phone or in person only

Set within the South London Gallery, where Phillips first showed his work as a student, Irma is inspired by his masterpiece A Humument, created from the pages of a Victorian novel bought for threepence on Peckham Rye in 1966. An hour long, Irma is an experimental artwork encompassing every aspect of an operatic performance in poetic, beautiful, enigmatic and miniature form. The costumes are inspired by Phillips’ artworks and his Victorian postcard collection held at the Bodleian Libraries.

During the day the installation brings Phillips’ intricate visual score to life through an evocative combination of soundscape and video. This exciting weekend of events celebrates Philips’ extraordinary artistic output in art and music in his 80th year.

Crowdfund update: Thank you very much to those who supported Irma: an opera crowdfund. We raised over £2000 pounds! Thank you for all donations and to the following supporters who chose a reward: Tansy Spinks, Alex Handover, Trish Brown, Henry Meyrichughes, John L. Walters, Patrick Wildgust, Robert Caunt, Joel Hernandez, plus all anonymous supporters.

About Tom Phillips: Phillips attended art school during the 1960s and was swept up in the free exchange of art forms these institutions encouraged. He was instrumental in bringing composers like John Cage and Morton Feldman to the UK, and introducing Brian Eno to cross-art work. To name just a few of his artistic achievements, Tom Phillips was the second artist to have a retrospective of his portraits at the National Portrait Gallery in 1989 and was commissioned by the Royal Mint to design the first UK kilo coins to mark the occasion of the London 2012 Olympic Games. His design for the Benjamin Britten 50p piece in 2013 was the first to feature poetry. Phillips is also a judge for the Man Booker Prize 2017.

About Netia Jones / Lightmap:
led by director and video artist Netia Jones, Lightmap is a critically acclaimed creative and technical studio working internationally in live performance, music, film and installation projects. Jones is currently director / designer for a new production of Midsummer Night’s Dream at Aldeburgh Festival 2017. Other projects include works by Georg Haas and György Kurtág at the Royal Opera House, Alice in Wonderland by Unsuk Chin and Where the Wild Things Are by Oliver Knussen at the Los Angeles Philharmonic and the Barbican. Site-specific installations include Curlew River for Lincoln Center’s White Light Festival and the Barbican, London and Everlasting Light, a large-scale installation at Sizewell nuclear power station for Aldeburgh Festival.

About Anton Lukoszevieze / Apartment House:
Apartment House was created by cellist Anton Lukoszevieze in 1995. Under his direction it has become an award winning exponent of avant-garde and experimental music from around the world. Their performances have included many UK and world premieres of music by a wide variety of composers. Notable portrait events have featured composers Jennifer Walshe, Luc Ferrari, Laurence Crane and Richard Ayres to name just a few. They are a regular feature on the European music scene and have ventured as far as Australia, Russia and USA. In 2012 they received a Royal Philharmonic Society Award for Outstanding Contribution to Chamber Music. They were the featured ensemble for the 2016 London Contemporary Music Festival, performing works by Julius Eastman, Frederic Rzewski and the UK Premiere of Arthur Russell’s Tower of Meaning.

"Apartment House’s [performance of] Femenine [...] hit the audience with an almost overwhelming force" - The Spectator

Find out more about the cast of Irma here. 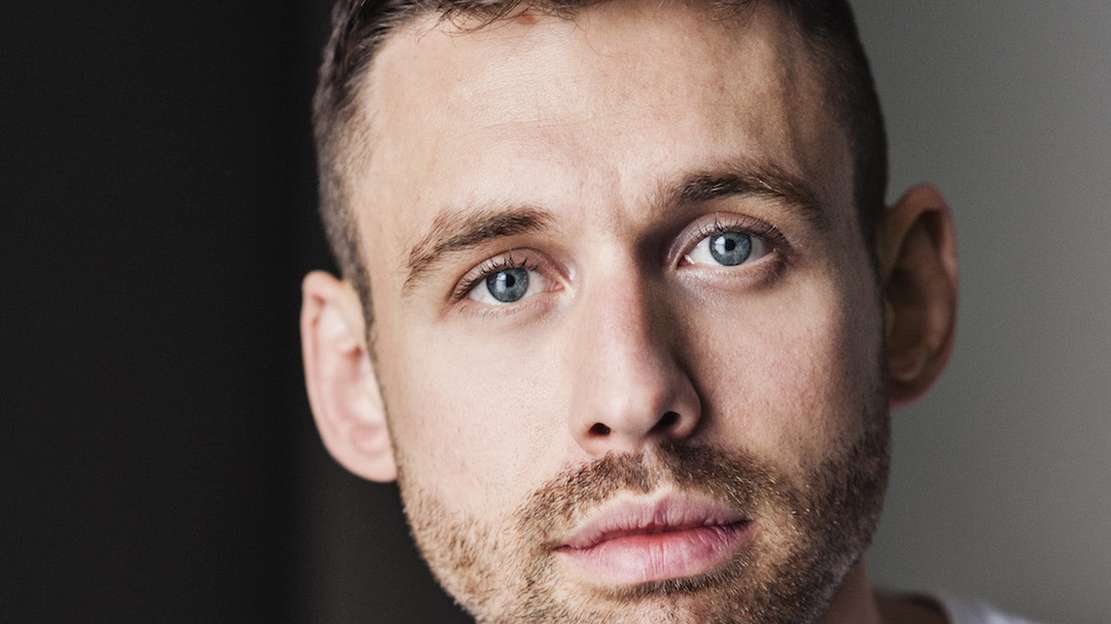 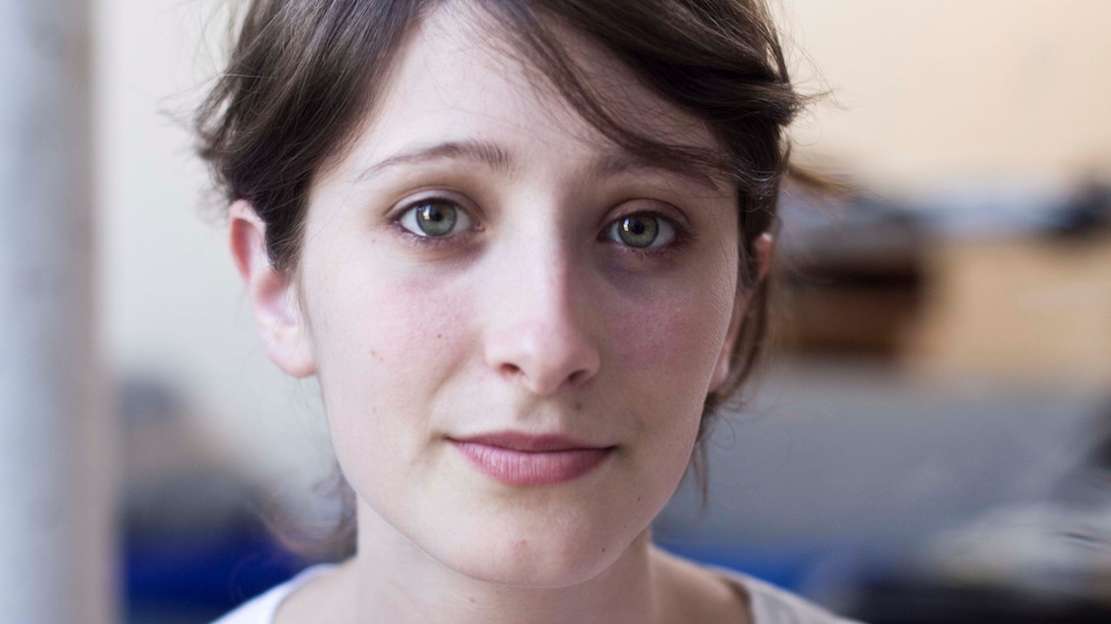 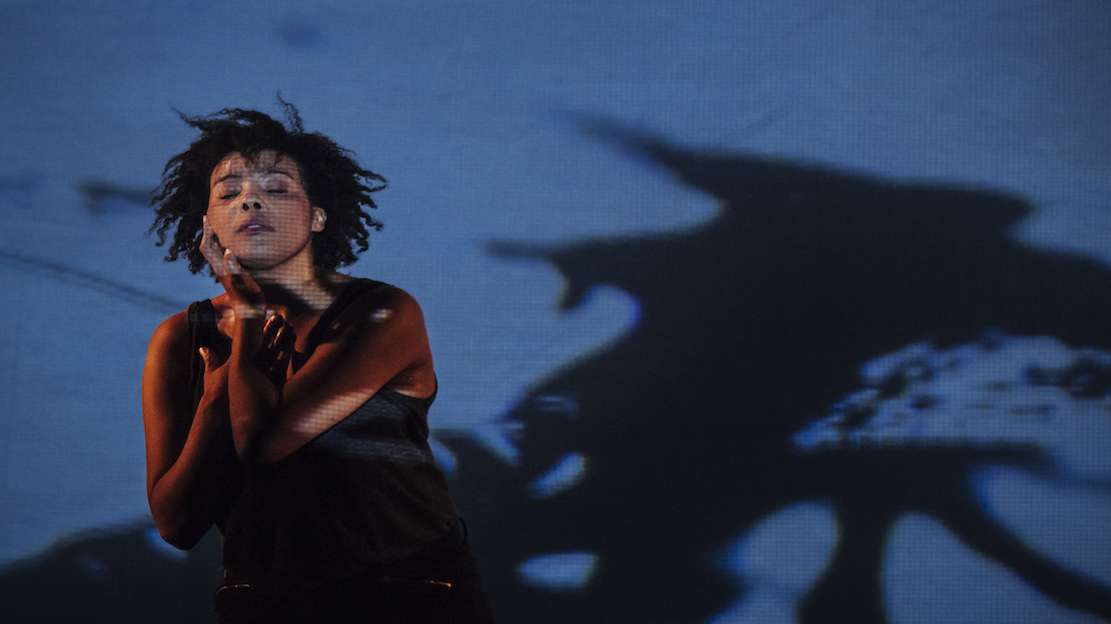 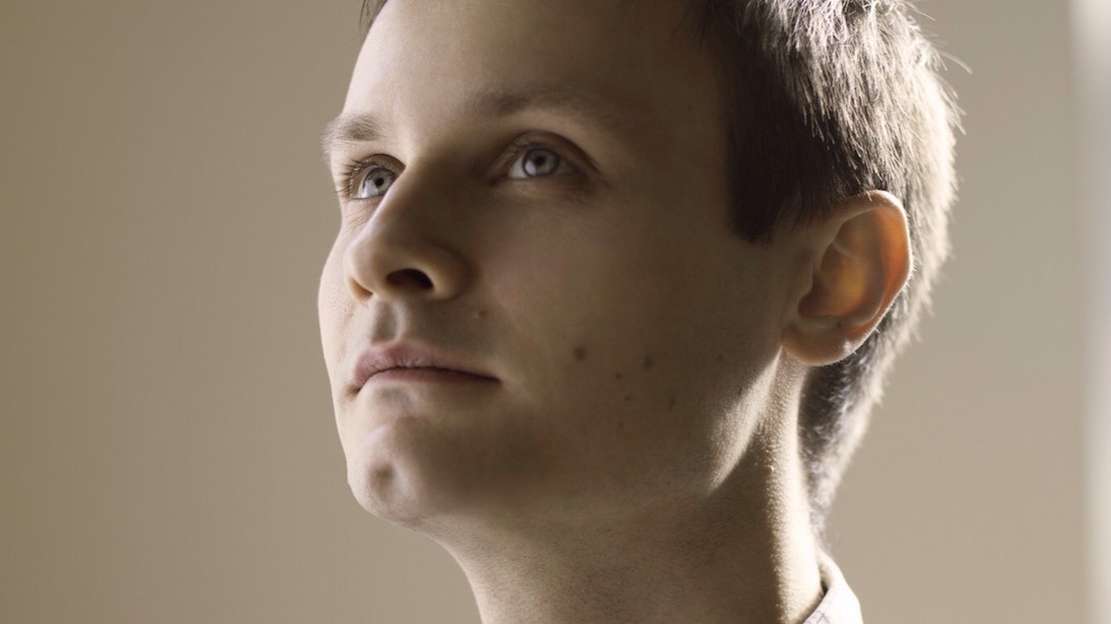 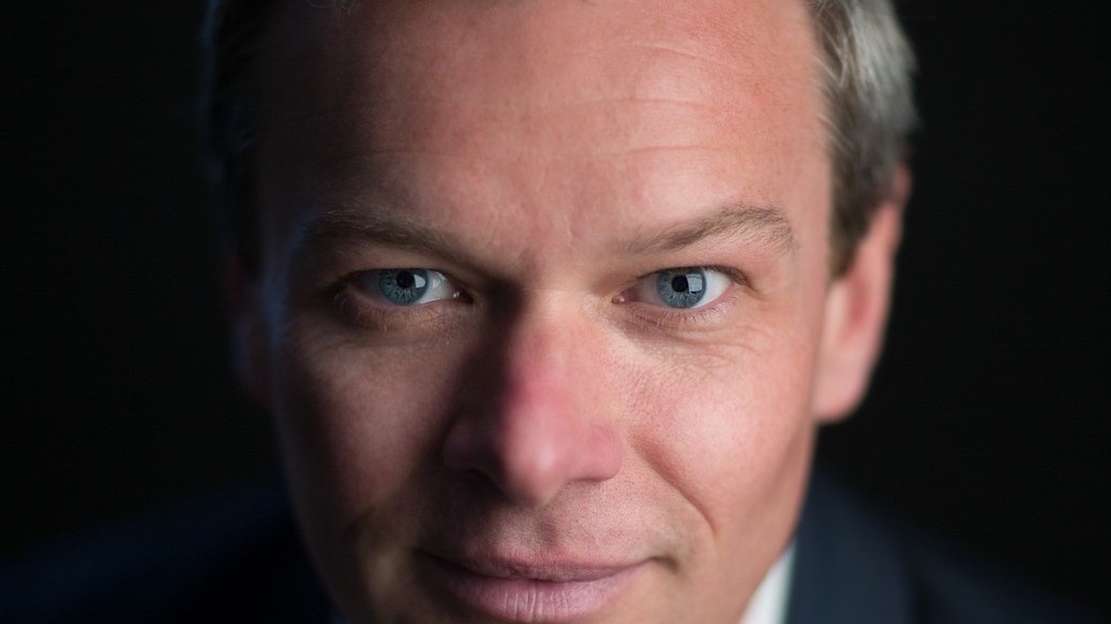 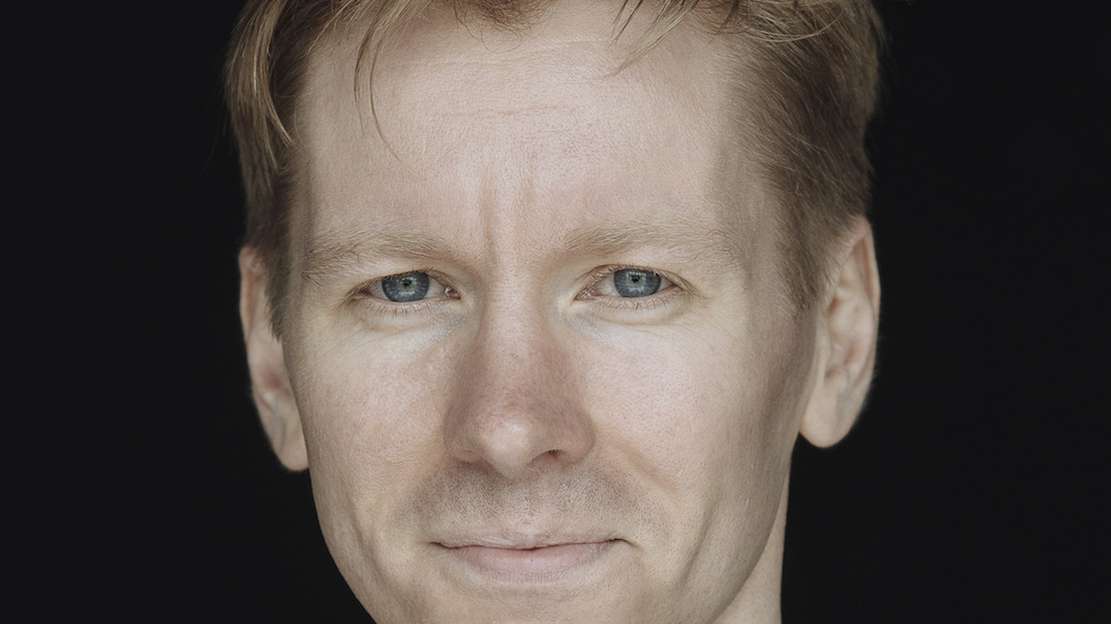 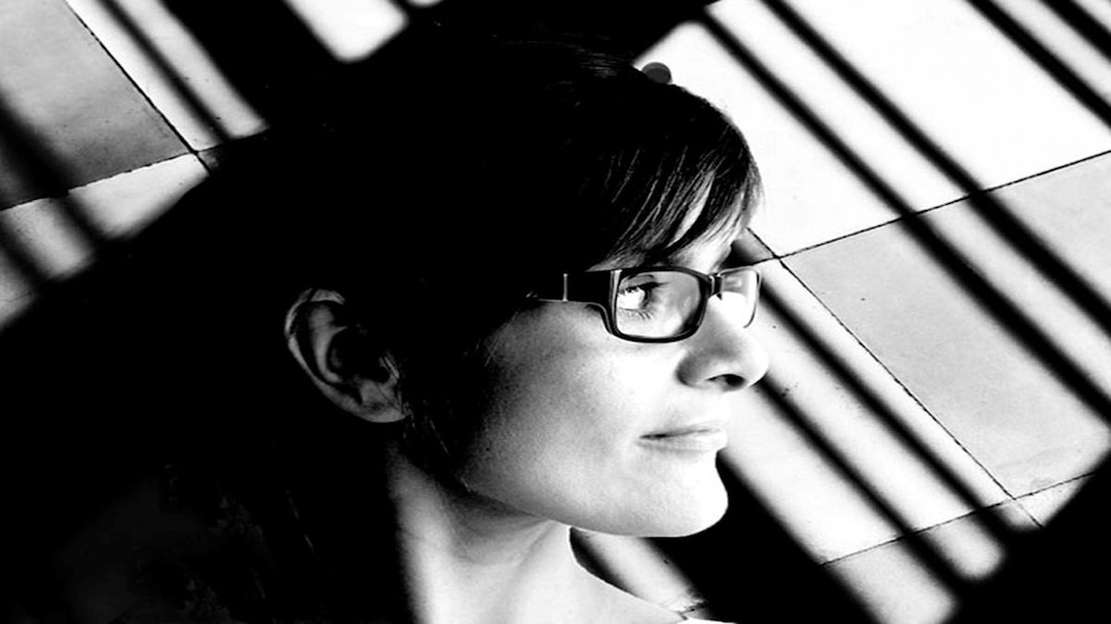 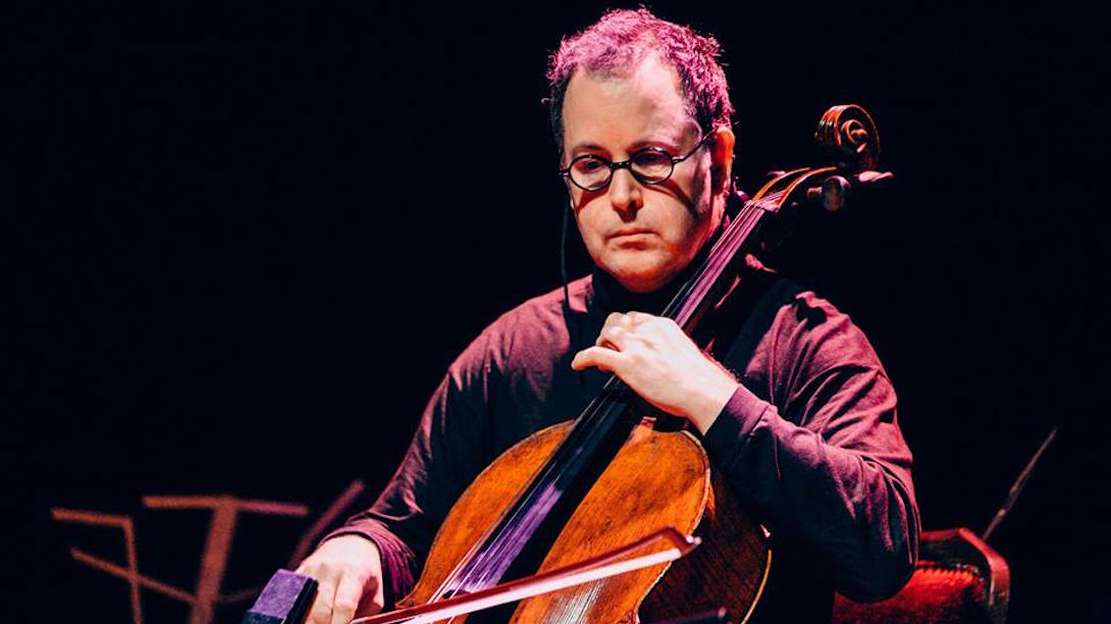 With thanks to / Media Partner