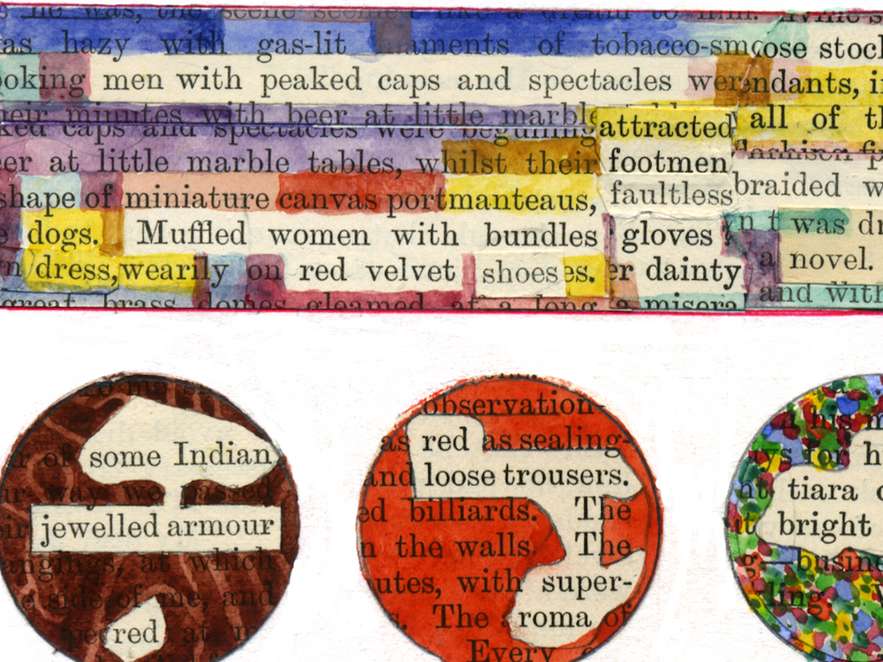 We are delighted to announce the Irma cast who will be working alongside director / designer Netia Jones, music director Anton Lukoszevieze and Apartment House as:

Alastair Putt has a particular interest in performing new music, and sings regularly with the BBC Singers, EXAUDI and Synergy Vocals, alongside being a member of the choir of St Margaret's, Westminster.

Increasingly well known in the field of contemporary music, Francis sings regularly with the vocal ensemble EXAUDI with whom he has given numerous world and UK premieres, their Proms debut and many recordings.

While working with several of Europe's foremost vocal ensembles, including the Choir of the Academy of Ancient Music, Dunedin Consort plus many more, he has appeared as a soloist at Wigmore Hall and the Barbican. Jon has extensive experience in the field of contemporary music and has had numerous appearances with EXAUDI.

Find out more about Irma: an opera here.