Blog: Music, as ever, can be, and is, a mighty tool 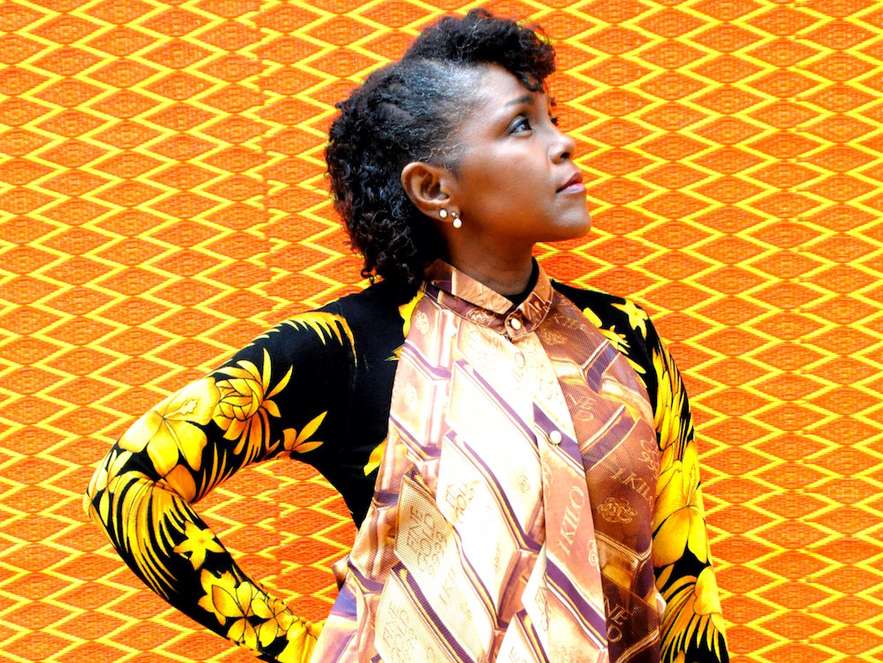 Carleen Anderson - The Importance of Artists Expressing Activism in their Work

A tremendous spark ignited within me when the Sound UK Arts curators, Polly Eldridge and Maija Handover, inquired of my interest in participating in a music project addressing social and political inequalities.

Although the torch of artists expressing activism has stayed lit throughout the generations, the superficial economic shift in society’s landscape has dimmed its light.

The shouts of ‘No Justice, No Peace’ are countered these days with ‘But there was a Black U.S. American President’, and, ‘What about all the Women that are now included on various platforms’, and, ‘Homosexuals can even get legally married now’. As remarkable as these community progressions are, worldwide disenfranchisement remains in abundance.

The acquisition of material gains that even the poor can obtain, such as smartphones, Wi-Fi and the like, distracts the focus in the mainstream of how much levelling of the playing fields is still needed globally. And this is where artists vigorously campaigning to bring about change to a system that feeds off the disadvantaged proves its worth.

Old and new protest songs/poetry to be performed in this program are but a commentary and taste of what is still happening in even the supposedly more enlightened countries on earth. Sanctioned murders of certain types of people, politicians advocating hate in their speeches, organised chaos to benefit only the few whilst the majority, mislabelled as the minority, are unjustly assigned lives of despair.

Modern civil rights campaigns carry an ongoing disparity between the anxiousness in the young and left-out that’s imbalanced against the measured strategy of the older and privileged ones which continues the rope pull amongst even those championing the same cause. Add to that, in our futuristic environment, the element of anger that can escalate into pandemonium much quicker than ever before.

False rumours routinely spread faster than the reality that has time to take hold. Art, especially music, can be a band-aid, that plaster to keep things from erupting into immediate bedlam. What might have taken hours or days to develop into mayhem in times of yore, is now only a finger-tap away from causing cataclysm within a heartbeat.

Artists, even at the risk of commercial career damage, are paramount in every culture to organise themselves to draw attention to widespread injustices. In doing so, this can galvanize people to change our outdated and unfair pandemic practices. Music, as ever, can be, and is, a mighty tool to show how we are far more the same, than we are different.