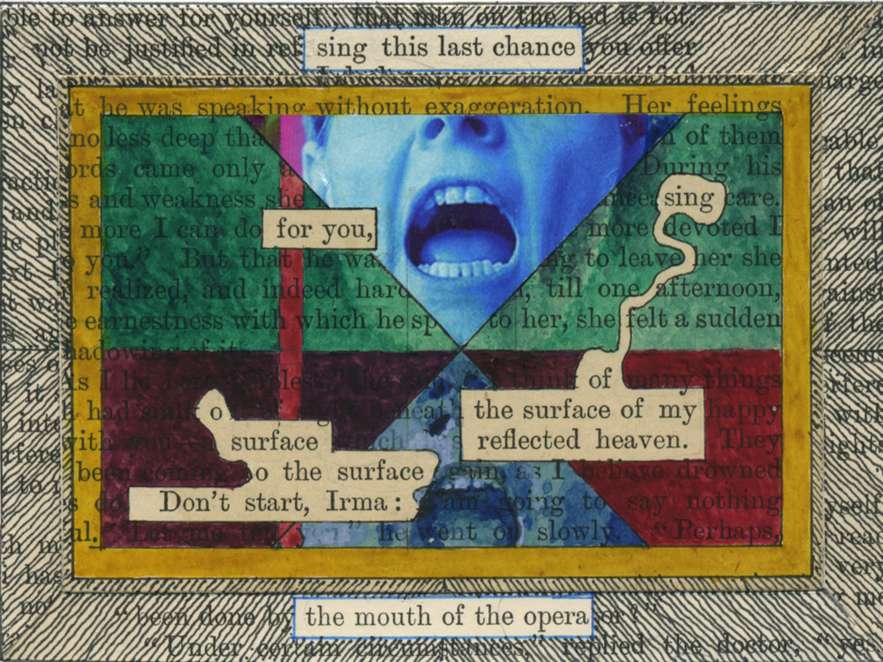 About Netia Jones / Lightmap:
led by director and video artist Netia Jones, Lightmap is a critically acclaimed creative and technical studio working internationally in live performance, music, film and installation projects. Jones recently directed / designed for a new production of Midsummer Night’s Dream at Aldeburgh Festival 2017. Other projects include works by Georg Haas and György Kurtág at the Royal Opera House, Alice in Wonderland by Unsuk Chin and Where the Wild Things Are by Oliver Knussen at the Los Angeles Philharmonic and the Barbican. Site-specific installations include Curlew River for Lincoln Center’s White Light Festival and the Barbican, London and Everlasting Light, a large-scale installation at Sizewell nuclear power station for Aldeburgh Festival. netiajones.com

About Anton Lukoszevieze / Apartment House:
Apartment House was created by cellist Anton Lukoszevieze in 1995. Under his direction it has become an award winning exponent of avant-garde and experimental music from around the world. Their performances have included many UK and world premieres of music by a wide variety of composers. Notable portrait events have featured composers Jennifer Walshe, Luc Ferrari, Laurence Crane and Richard Ayres to name just a few. They are a regular feature on the European music scene and have ventured as far as Australia, Russia and USA. In 2012 they received a Royal Philharmonic Society Award for Outstanding Contribution to Chamber Music. They were the featured ensemble for the 2016 London Contemporary Music Festival, performing works by Julius Eastman, Frederic Rzewski and the UK Premiere of Arthur Russell’s Tower of Meaning. apartmenthouse.co.uk

"Apartment House’s [performance of] Femenine [...] hit the audience with an almost overwhelming force" - The Spectator