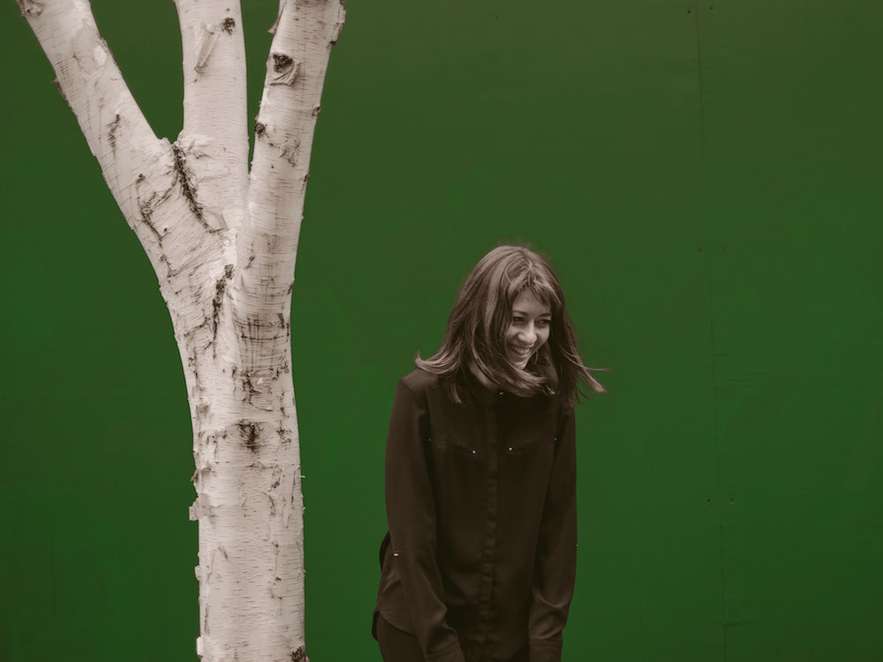 Yazz has been inspired by sound recordings and images from the Cassini spacecraft mission, from lightening storms to plasma waves. Yazz wrote the piece in 6/4 time signature to represent the hexagon at the top of Saturn.

Yazz Ahmed is a British Bahraini trumpet and flugelhorn player. Her music, through which she seeks to blur the lines between jazz, electronic sound design and the music of her mixed heritage, has been described as ‘psychedelic Arabic jazz, intoxicating and compelling’. In recent years she has led her ensembles in concerts in the UK and internationally. Yazz has also recorded and performed with Radiohead, Lee ‘Scratch’ Perry, amongst others. Her 2017 critically acclaimed album, La Saboteuse (Naim), has brought her to the attention of a global audience. Yazz is supported by PRS For Music Foundation. https://www.yazzahmed.com/

Professor Carl Murray is a Professor of Mathematics and Astronomy at Queen Mary University of London. He is a planetary scientist interested in the motion of all objects in the solar system, from dust to planets, and has co-authored the standard textbook on the subject, “Solar System Dynamics”. In 1990 he was selected as a member of the camera team for the NASA/ESA Cassini-Huygens mission to Saturn and worked on the project until the demise of the spacecraft in September 2017. Carl is particularly interested in the dynamics of Saturn’s rings and their gravitational interaction with small moons.

1. Saturn is not the only planet with rings, but has the most spectacular ring system in the solar system. It has 7 rings and several gaps and divisions between them.

2. Without including Saturn’s rings, it would take 9 Earths to span its diameter.

3. Saturn’s days are about 10.7 hrs long, similar in length to Jupiter’s, however it has much longer years, taking 29 Earth years to orbit the Sun.

4. Saturn has 53 confirmed moon and 9 provisional moons that are awaiting confirmation

5. About two tons of Saturn’s mass has come from Earth. The Cassini spacecraft was intentionally vaporized in Saturn’s atmosphere in 2017.