Hardganger fiddler Nils Økland has been quietly forging new paths in traditionally rooted music for the last 35 years. The Hardanger’s plaintive, mourning sound, enhanced by its resonating strings, carries the listener to the high mountains of Norway and their majestic nature.

Økland is Norway’s most celebrated Hardanger player; as well as his highly acclaimed original compositions which have been released through Rune Grammofon and ECM, he has released an album celebrating the music of the country’s legendary fiddler, Ole Bule. His distinctive music bridges the worlds of traditional folk and contemporary, forging links between the ancient and modern, written and improvised.

“Over the years,” says Nils, “I have moved between a wide range of genres from classical violin to Balkan folk, rock, jazz, free improvisation and Norwegian folk music.” I've always composed my own material inspired by all these expressions. In early baroque music - another musical style I let myself be inspired by - it was common to have sketches as the basis for making new music. In this band we work with methods influenced by this”. 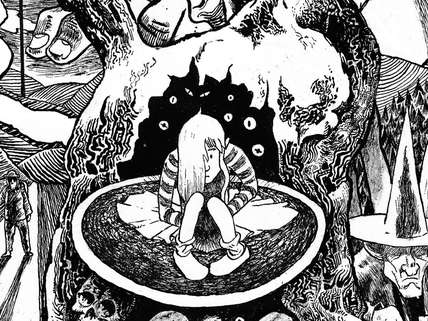