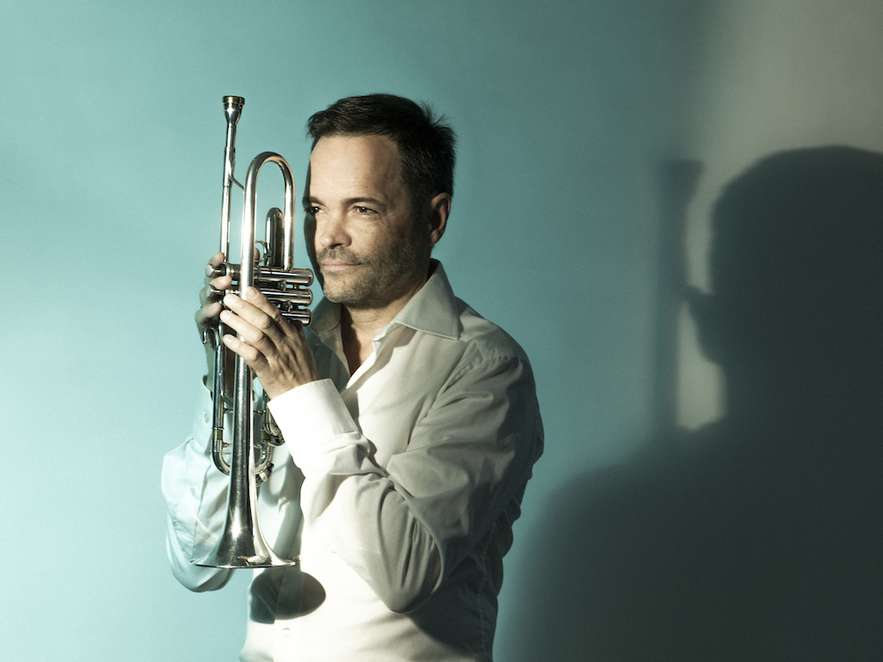 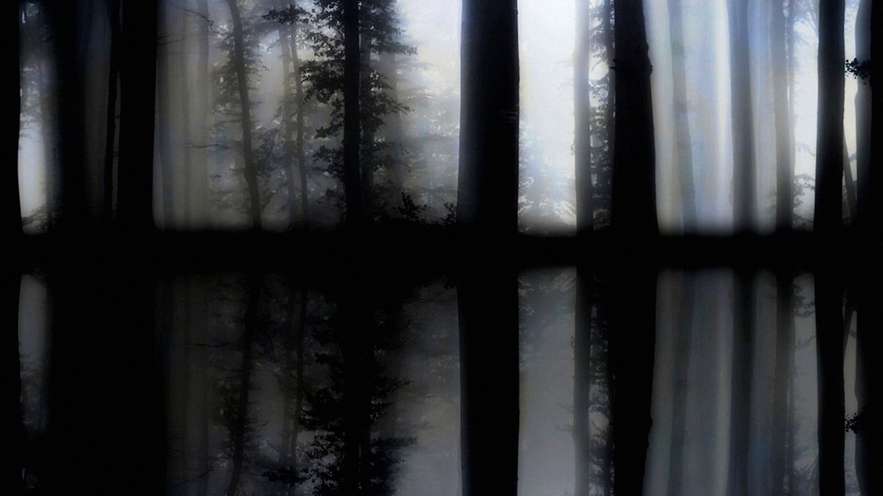 Arve Henriksen, was one of the first artists Sound UK worked with and I think we’ve done at least 11 projects with him. We caught up over the new café table that is Zoom…

Polly: I can remember my first encounter with the Norwegian scene, you were the first Norwegian artist I encountered, well you and Thomas Stronen, Mats Eilertsen in Iain Ballamy’s Food. Your sound completely blew me away, and the way you, Thomas and Mats interacted was just so different to any of the jazz I’d heard. I know so many of your peers came out of Trondheim.

Arve: I was in Trondheim for four years. I’d trained to be a teacher and I was teaching, leading projects. But in Trondheim I found all these band projects which I could slot into. Collaborations with Ståle Storløkken, Jarle Vespestad, Trygve Seim etc, but also meeting people from outside the conservatory like Iain Ballamy who wrote these amazing compositions which I could come in, we’d improvise, then a tune would come in. A fantastic collaboration between composition and improvisation skills.

Polly: The tour with Food and Farmers Market was a massive jumping off point for me. After that tour, the Norwegian Embassy sent me to Molde Jazz Festival where you were playing with Supersilent. I couldn’t believe what I heard there. It was so exciting I remember hardly sleeping I was buzzing so much. You were an artist I really wanted to work with. And not only you, but there were so many exciting artists and bands, I realised we’d have to put on several tours, and even a festival to do any kind of justice to the scene.

Arve: I really remember that «Midnight Sun» tour with Supersilent in 2003 on a triple bill with singer Sidsel Endresen and electronics / DJ Strangefruit. It was such an intense tour. I remember playing in Belfast where the audience were pretty raucous. We were playing really loudly, trying to play over them. Then I just thought ok, I can’t handle this, I have to take a risk here. So I got up on a bar stool, and incredibly quietly, started to sing acoustically. Slowly but surely, the crowd were settled down.

Then there was the Supersilent gig at 93 Feet East, as part of Fertilizer (Good Sh*t from Norway). We were really going for it, coming to the end. We’re really building up, Jarle Vespestad’s double kick drum powering us, and it’s incredibly intense and as we hit the first beat of a bar, the security guard has decided we’ve hit curfew and pulled the mains from the whole PA! At least he had good timing...

Anyway, a very inspiring tour and fantastic to be able to perform together with creative searching artists meeting an audience hungry for this type of music.

What has it meant to have Sound UK’s support?

Arve: I didn’t know much about the British scene when I first came over. Loved the album Django Bates and Sidsel Endresen ‘So I write’, and I knew Bill Bruford’s ‘Earth Works’. Looking back on it now, every time I came over - organised by you – we just had such a fantastic response. If you google my name, the reviews that come up, so many are from the UK. I have never achieved such a response as I got in the UK. It has to be the number one country. And that has to do with the music and the scene, but because of Sound UK, for the tours and festivals you organised.

How important do you think supporting artists, commissioning is etc?

It’s so important, now, it’s the only way for me to make new projects happen. The movement over to streaming has decimated artists’ income. I have 100’s of thousands of listeners on Spotify. But my income compared to royalties from CDs, is about 10% of what it was before streaming. If each of my listeners just paid 1 NOK to me, I could just work on so many projects. Instead, I have to now spend the time applying for funding to try and make these projects happen.

What have you been up to these last few years?

Well actually something not music based...I’m working with a writer on a book project, about a painter Rolv Muri who was born 100 years ago this year, in my home village Stryn. Even some of the locals don’t know about him. I remember seeing him cycling around the village, a little worse for wear on the beer. He was just known as this weird character. I think this is part of the danger of staying in a small-town environment and at the same time be an artist working with some kind of abstract art. I really like working on something local, whilst still connecting internationally.

But musically, as you know, I’ve worked a lot with Trio Mediaeval for several years, still playing with Supersilent, collaborations with Jan Bang, Eivind Aarset and Erik Honoré in the Punkt concept, being a member of Sinikka Langeland ́s Star Flowers, collaborations with different artists such as Fennesz, David Kollar, Harmen Fraanje, Peter Schwalm, Jakob Bro, Janne Mark, Jan Heinke and Demian Kappenstein among others. And this last year in lockdown I’ve been really busy with loads of recording projects on, about 7 or 8 different albums for other people.

At the moment I’m working now and then at the Music Academy in Gothenburg, tutoring trumpet players and others with focus on improvisation.

What are your plans for 2021 and beyond?

I have a few albums due out in 2021. The latest album «Walhalla Hotel» was released on my own label Arve Music and is now available on the Bandcamp platform. Concerts with Tord Gustavsen, festival collaborations coming up with Karin Nakagawa, Eirik Raude, some concerts with Jakob Bro and Jorge Rossy commission music together with Sigurd Hole and The Norwegian Chamber Orchestra and Pekka Kuusisto, concerts and releases with Supersilent and more. I definitely hope to be back in the UK before too long.