Read the story behind Letters I Haven't Written 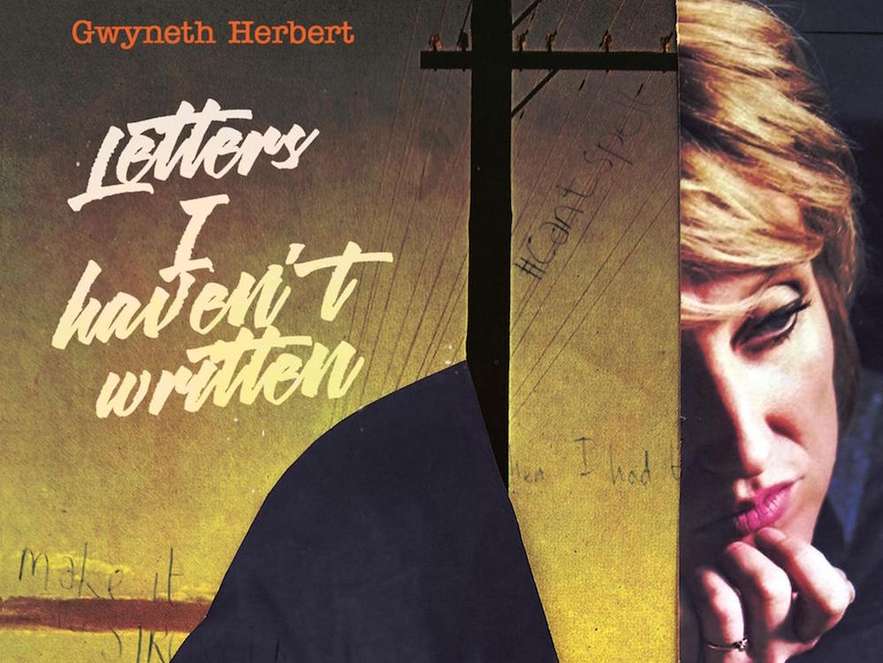 Since award-winning singer, composer, lyricist, record producer and multi-instrumentalist Gwyneth Herbert’s last project The Sea Cabinet in 2013, she's been on all sorts of creative adventures in all sorts of places, collaborating with artists, orchestras, brass bands, amazing young people and… puppets. After all that, when she finally sat down to create her new project she didn’t know where to start. "The world was full of so many stories”, she says, “and my voice suddenly felt so small on its own.” Then a close friend said: “if you were to sit down at your piano right now and write a song that no one else would hear, what would it be?” Terrified by the idea, she thought she should probably do it.

“My beautiful friend Sophie had just taken her life,” Gwyn continues, “so I decided I would write to her. And this was my first letter song.”

After that the songs came thick and fast: a thank you to her inspirational 6th form music teacher, Martin Read; a duet of friendship with her best pal Krystle Warren; a letter of love and separation inspired by time in the refugee camp in Calais; one to our government campaigning for a revolution in education and more.

Gwyn brought together her fantastic band and special guests to record the Letters I Haven’t Written album (her 7th) at Rockfield studio, Monmouth this summer, with engineer Sean Genockey.

Alongside the album Gwyn has also developed an ambitious new live show with her letter songs at its heart, collaborating with an extraordinary creative team including her band, video designer Will Duke, director Susannah Tresilian and designer Tom Rogers, “exploring how we communicate, and trying to find a more meaningful way of connecting with ourselves and the world.”

As part of the UK tour in October Gwyn is running Letters workshops with different groups from each community – in schools, vulnerable women and BAME elders – listening, learning and making together. The workshops will enable them to devise their own letter songs and Gwyn will compose a new song in response to her time with each group, to be performed with participants as an encore at some of the tour dates.