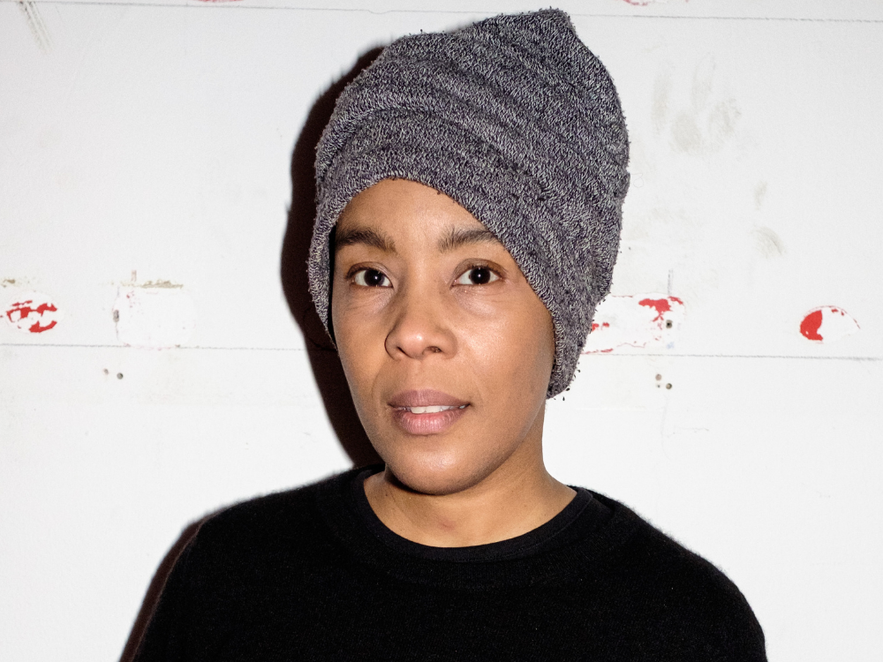 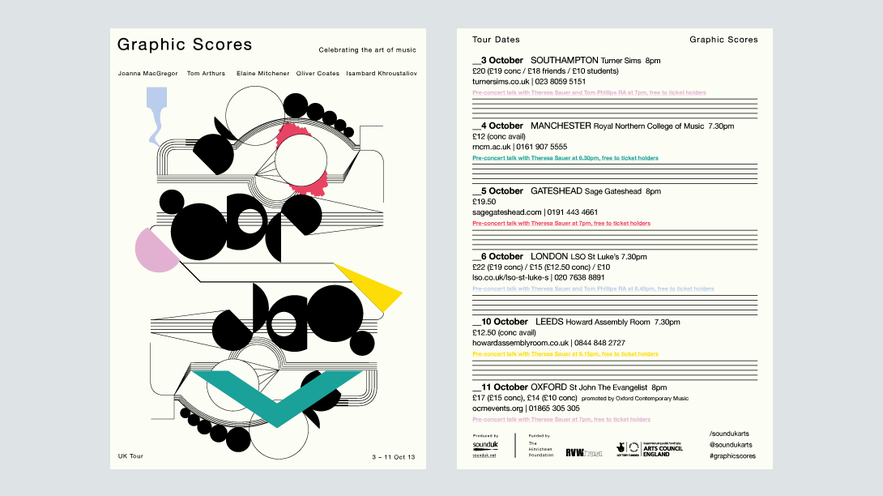 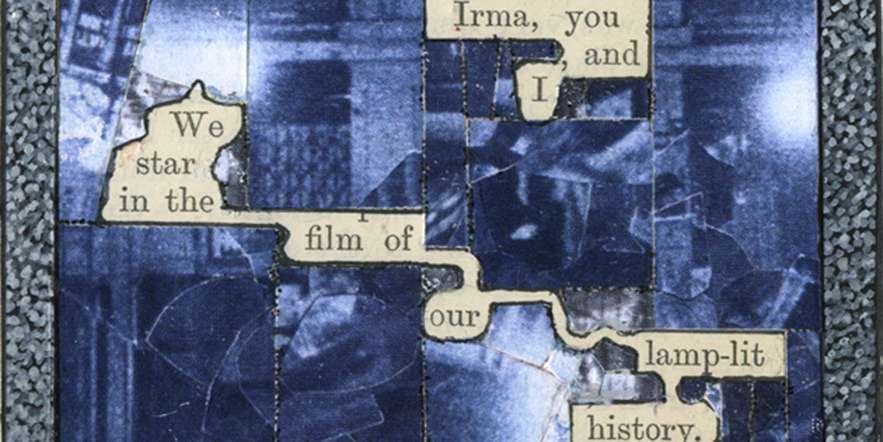 We were privileged to work with Elaine on two projects that explored the fascinating world of music as art. Graphic Scores toured in 2013 and Tom Phillips RA’s sell-out Irma at South London Gallery, 2017.

MH – lets start by looking back at Graphic Scores and Irma.

EM – Graphic Scores was a really wonderful project for me to be involved in. To work with people who I hadn’t worked with before but whose work I knew and respected.

The Graphic Scores tour presented me in front of different audiences as I’d been known primarily on the free-improv circuit (an excellent training ground for me). This project, along with performing Christian Marclay’s Manga Scroll and David Toop’s Star-Shaped Biscuit for Aldeburgh Festival, provided a platform into UK contemporary new music.

Irma was an incredibly quick turnaround and a roller-coaster ride (thanks Anton / Netia!!) with an incredible creative team and ensemble. Somehow we pulled it off (because we’re Pros!) and it was a really lovely project to participate in. I enjoyed working with the vocal quartet from EXAUDI also Josephine Stephenson who was great. We were all challenged in a good way.

I can’t quite believe it happened with three sold out performances and a waiting list for returns. Incredible!

MH – have either of these projects had any impact on your artistic practice?

EM - Being a team player. I love that. They also steered me to further develop my interests as a vocalist. For example, the experience of Graphic Scores helped with my interpretation of the score for Irma. I like to view performance experiences as building blocks.

The Graphic Scores tour, was very important in terms of physically managing on the road with a bunch of guys (who were delightful).

Because of my experience of promoting artists I do appreciate what you and Polly do in order to make things happen. You do it with such good humour and professionalism. I also appreciate a good tour manager – shout out to Tim Hand!

I want to say that Sound UK sounds bigger than it is. What I mean is I know that you don’t have a huge work force. So for your output, which is considerable and always of such a high standard, it’s fantastic what you’ve achieved and the opportunities you’ve provided for artists over the last 20 years.

MH - In between Irma and Graphic Scores, you’ve achieved amazing things, your own projects and others like Tansy Davies’ London Sinfonietta commission Cave which was one of the best things I’ve ever seen.

EM - Thank you. Tansy was really interested in my work as an improvisor. She wanted to explore that as a composer and Mark Padmore wanted to do something contemporary. Cave was such fun to do and I loved working with Mark, Lucy Bailey, Nick Drake (librettist) and the London Sinfonietta conducted by Geoffrey Patterson.

Tansy’s music is complex and absorbing and inhabits a strange wonderful harmonic palette that’s familiar/unfamiliar coupkedd with tricky rhythms. She makes you work hard but luckily she understands my voice and writes beautifully for it. It was great to work with her again as one of the composer’s I commissioned for the Donaueschinger Musiktage project, On Being Human as Praxis, premiered in Oct 2020.

This was a project I conceived that commissioned five composers (Afro-diasporic and European) to write a piece for me, ensemble and two dancers. It was choreographed by Vietnamese-American choreographer Dam Van Huynh who I’ve worked with for 15 years. Due to corona they cancelled the project on the first day of rehearsals which was really tough. Not having been able to meet much before this, and for that to happen, summed up the experience of the pandemic for me. That said, we performed in camera and the work was broadcast on SWR and filmed.

My project Sweet Tooth (2017) is an important break out piece for me. It premiered in Liverpool (with a Radio 3 broadcast), with performances in London, Southampton, SPILL Festival Ipswich, and Museum of London Docklands, (where the statue was finally removed), it has gone to Borealis Festival, Bergen (March 2020) and hopefully in 2021 to Copenhagen. The video of the London premiere has been viewed quite a lot so the investment and support from visual arts commissioners has really paid off.
I’ve recently presented work for Marina Abramovic’s SkyArts takeover and it was bit surreal having a ‘normal’ conversation with her following an intense performance. I also compiled two programmes for BBC Radio 3’s New Music Show pre-and post Xmas specials (though the music’s not seasonal at all!) and created a short film for LCMF x Whitechapel Gallery’s online festival. It meant Oct-Dec was more active than I expected it to be given the situation for artists right now. I am thankful for the opportunities afforded me.

MH - You’re one of the judges on Sound UK’s new R&D programme Sound Generator, how important is it for artists to be able to test and try out new creative ideas?

EM - I think it’s vital. That’s the thing that’s been cut back even more. It was a pivotal part of realising Sweet Tooth. I think for any artist they need R&D time so you know what to sift, gives you breathing space and a time to think. Sharings are also really important. Without the pressure. You may only have 5 – 10 minutes of work to show but Q&A’s and conversations can be useful for processing. Just make GOOD and HONEST work!

EM - A lot will depend on Covid-19 and travel restrictions so I’m reluctant to say too much right now. If all goes well I should have a creative and productive 2021. I can mention that I’m showing work as part of British Art Show 9 and as a musician the idea of presenting work within this visual arts context is very exciting!